Ingeborg Plockross Irminger was a Danish artist. She was born 18.06.1872 in Frederiksberg and died 25.10.1962 in Copenhagen. She was the daughter of the merchant Johannes Frederik Plockross (1821-96) and Catherine Frederikke Tietgen (1833-91). She had interest in modelling and began her studies under the sculptor Aksel Hansen before entering the art school run bei Emilie Mundt and Marie Luplau. In February 1893 she went to the Royal Danish Academy of Fine Arts where she studied sculpture under August Saabye until 1899. Then she worked for a number of years in Vilhelm Bissen´s studio. In 1908 she married the painter Valdemar Irminger.

She worked for Bing&Gröndahl from 1898 until 1925. She designed and decorated several funeral urnes and especially figurines. Among them the Mother and Child figurine (1902), the Reading Children (1903) and Young Girl with Cat (1911). Her figurines became very popular and were and are best sellers of the company.

She also created some bronze and marble sculptures, was awarded several prizes for these works. 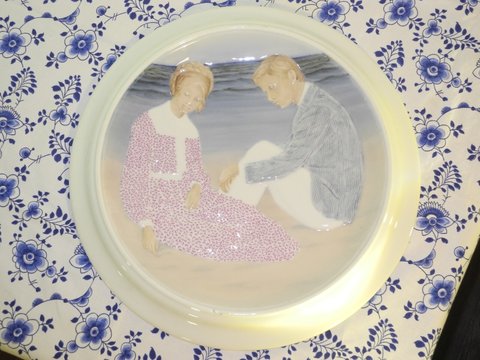 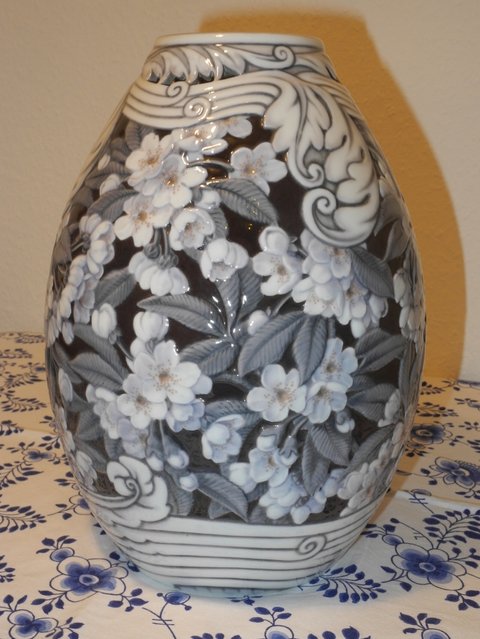 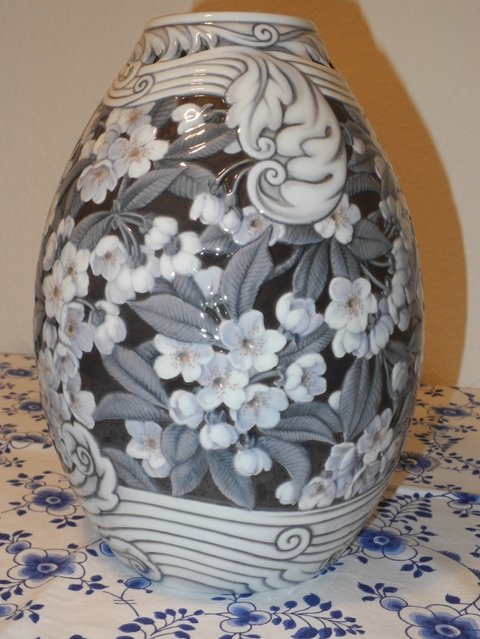 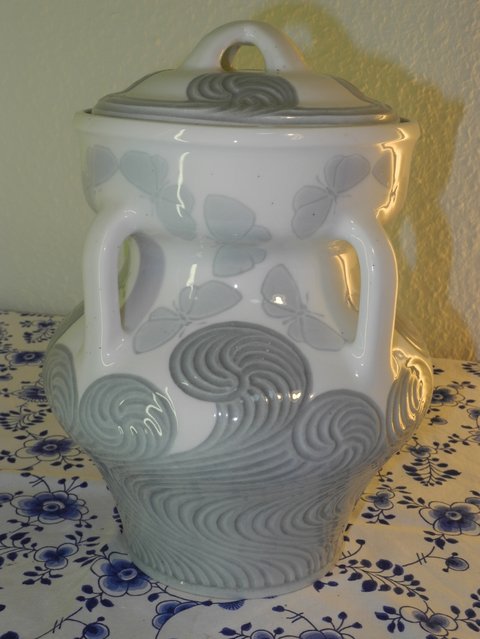 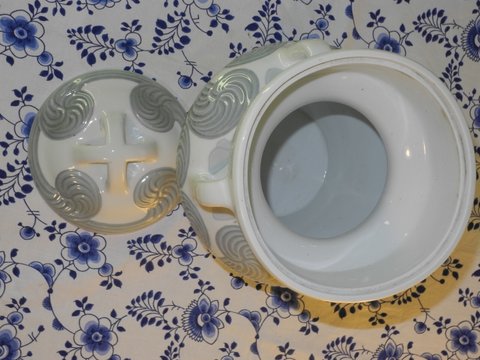 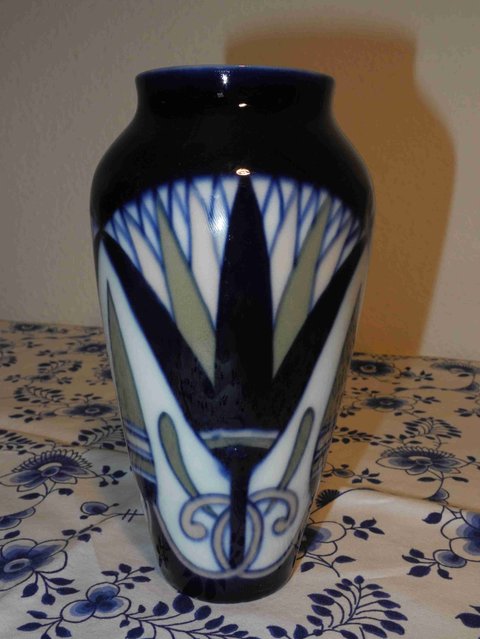 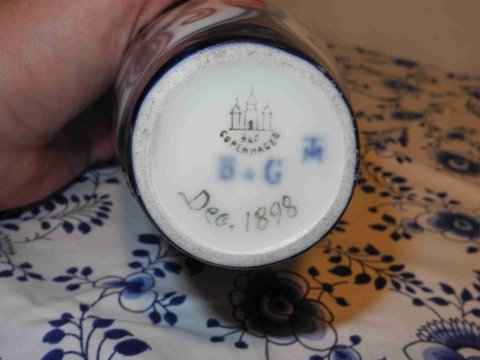 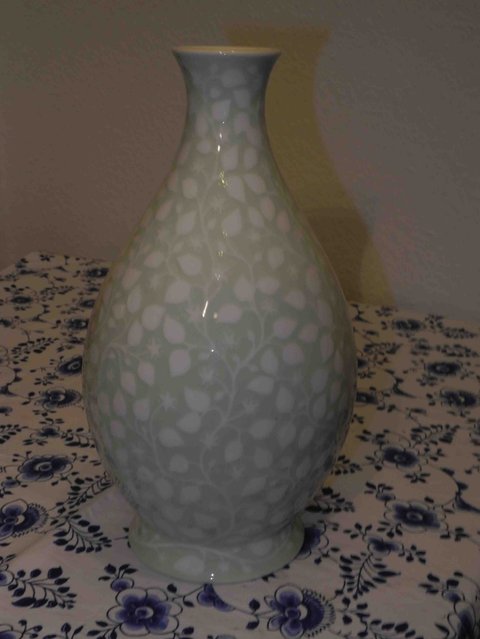 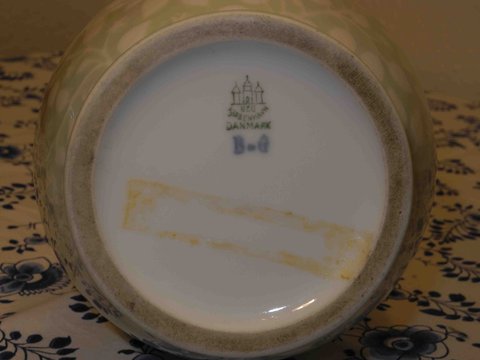 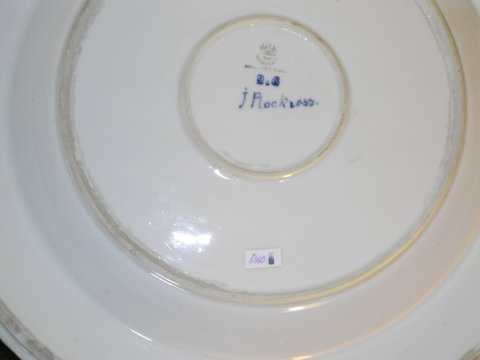 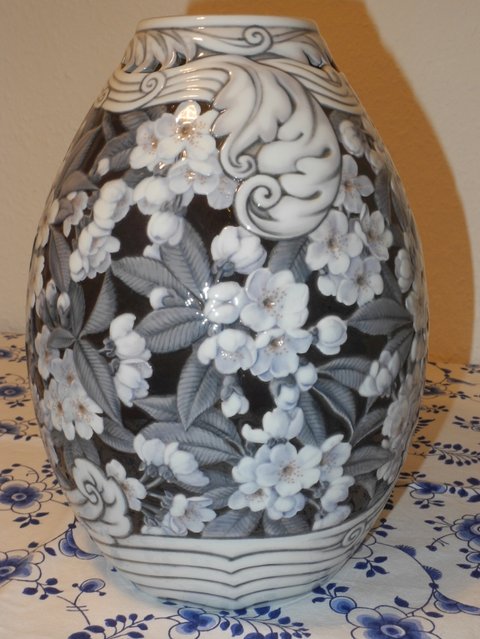 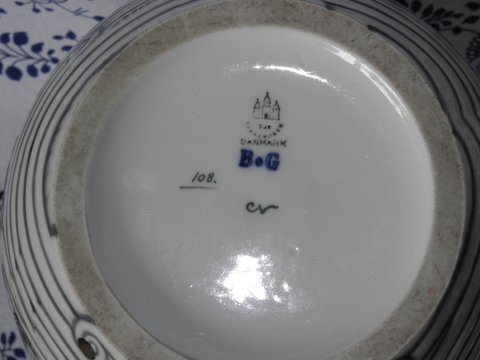 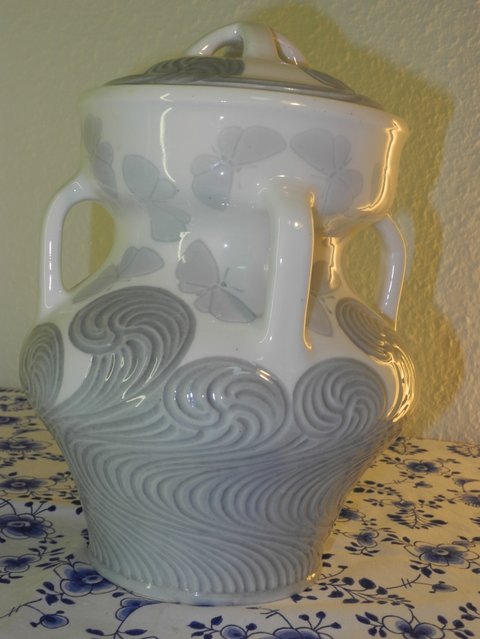 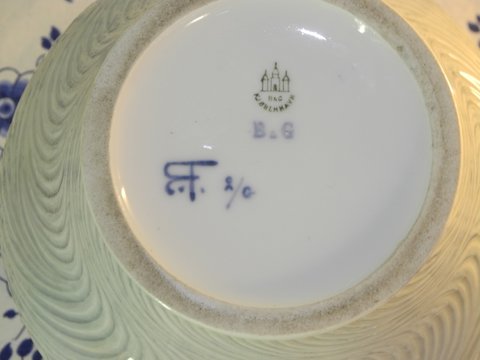 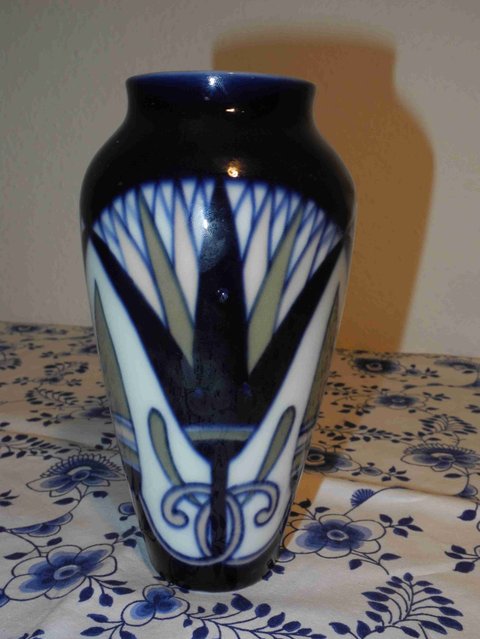 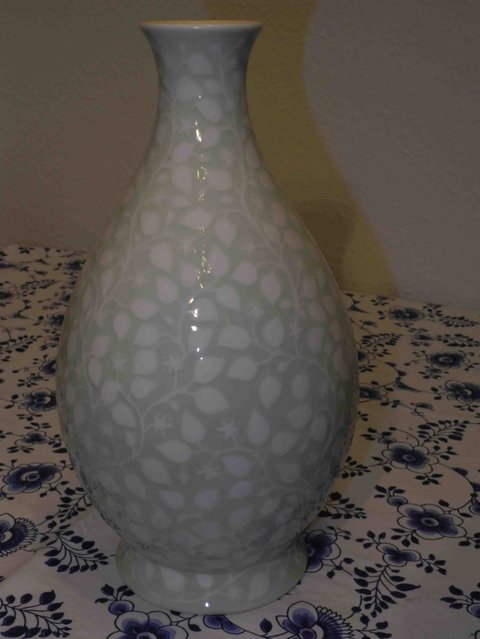 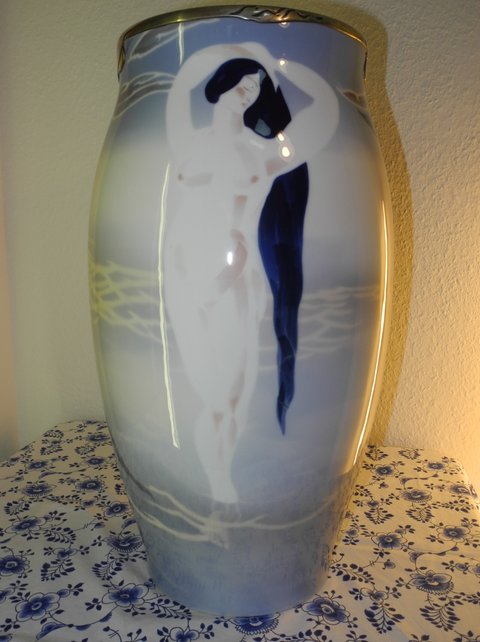 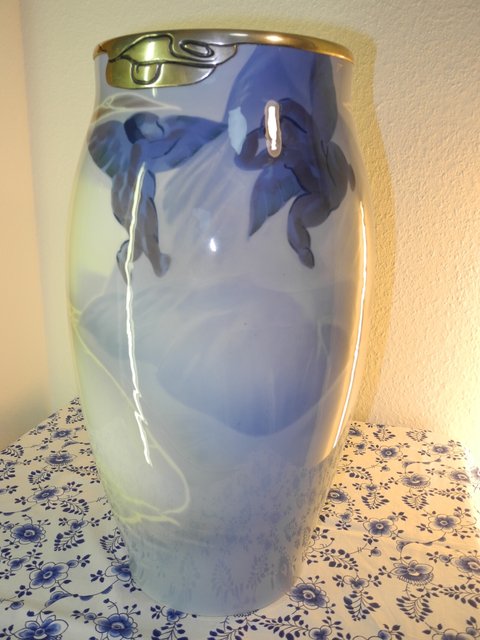 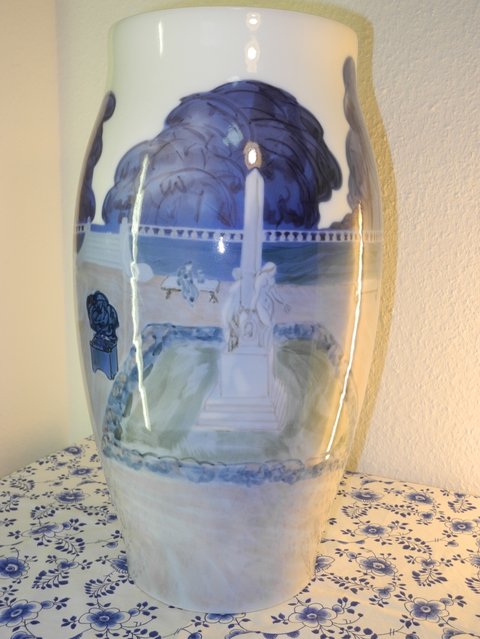 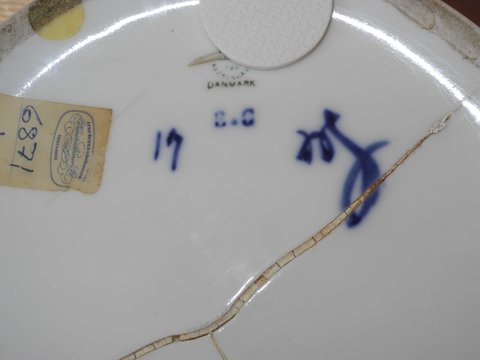 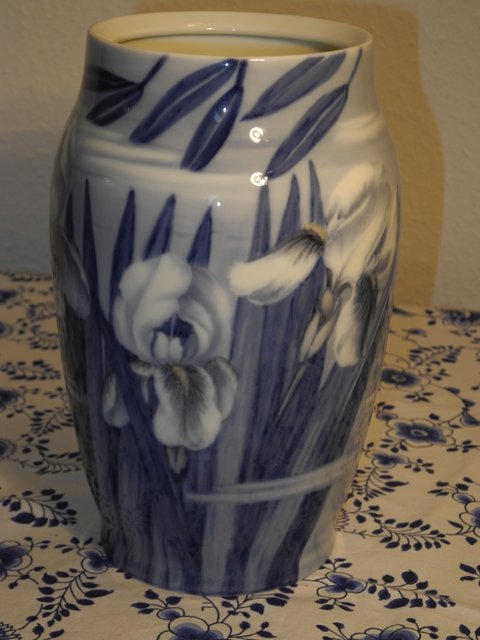 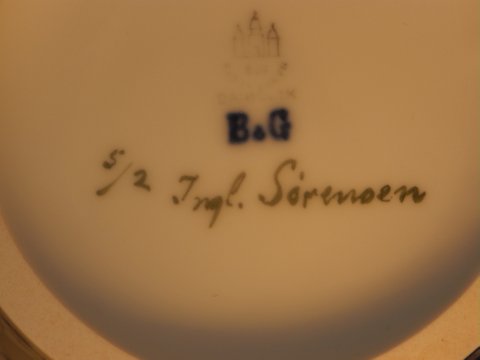 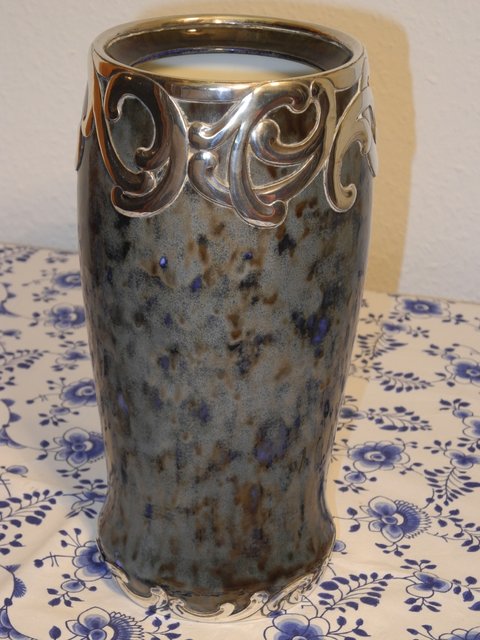 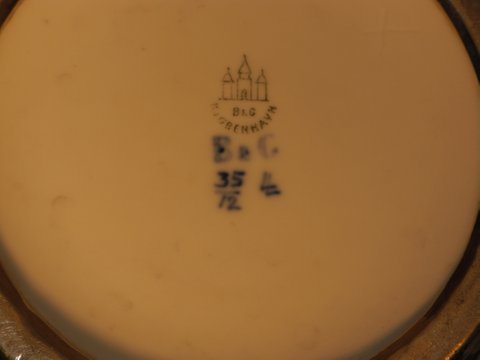 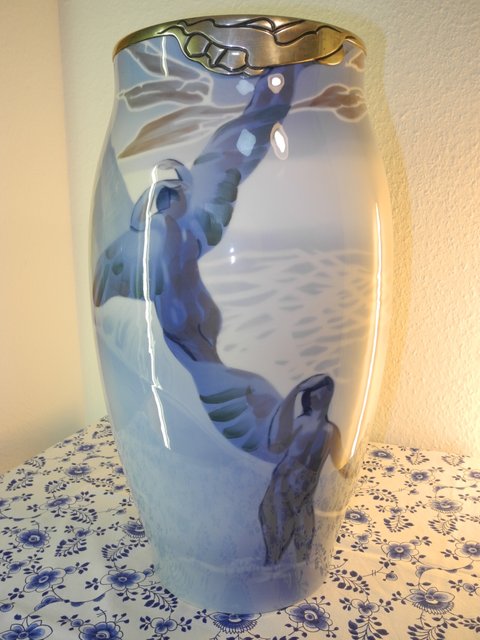 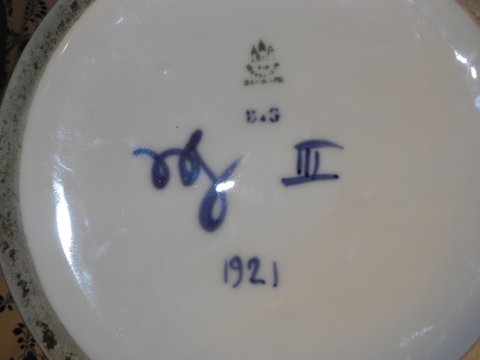 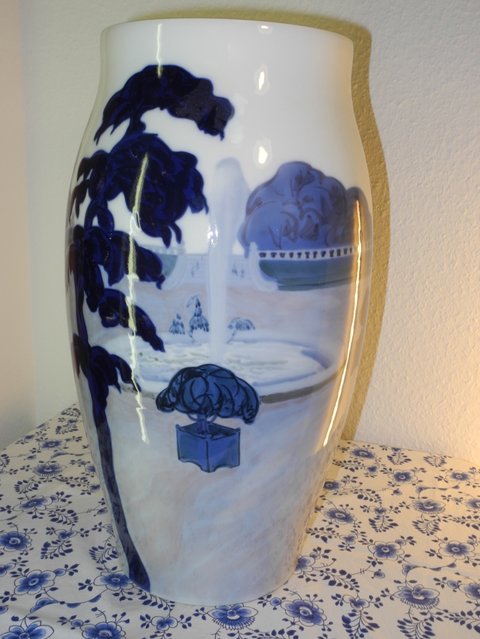 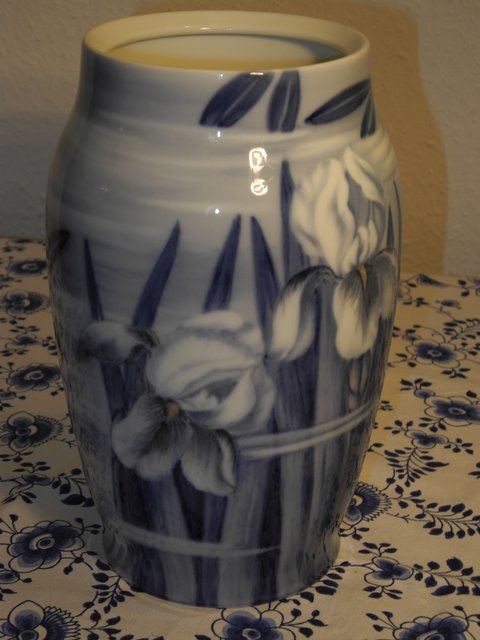 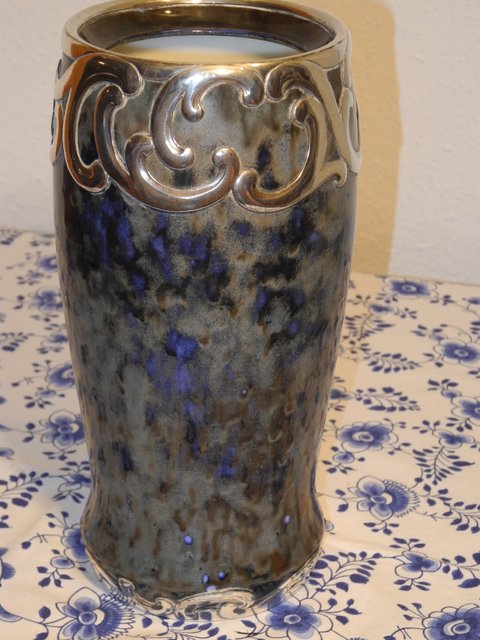