"A product of The Age of Enlightenment, Flora Danica is a comprehensive atlas of botany, containing folio-sized pictures of all the wild plants native to Denmark, in the period from 1761-1883.

It was proposed by G. C. Oeder, then professor of botany at the Botanic Garden in Copenhagen, in 1753 and was completed 123 years later, in 1883. The complete work comprises 51 parts and 3 supplements, containing 3,240 copper engraved plates. The original plan was to cover all plants, including bryophytes, lichens and fungi native to crown lands of the Danish king, that is Denmark, Schleswig-Holstein, Oldenburg-Delmenhorst and Norway with its North Atlantic dependencies Iceland, the Faroe Islands and Greenland. However, changes were made due to territorial cessations during the period of publication. After 1814, when the double monarchy of Denmark–Norway was abolished, very few Norwegian plants were included, and similar changes were seen after 1864, when the duchies of Schleswig and Holstein were ceded. However, in the mid-19th-century era of Scandinavism, the Nordiske Naturforskermøde in Copenhagen proposed to make Flora Danica a Scandinavian work. Thus, three supplementary volumes were issued, containing the remaining Norwegian plants and the more important plants only occurring in Sweden.

"Of all the magnificent services from the 18th century, the Flora Danica porcelain service is the only one still in production. This magnificent service was created in what has since been named the Golden Age of porcelain. Today it is still considered one of the world's most luxurious services.

In 1790, 15 years after the company was established in 1775, and in the midst of the era called "the Golden Age of porcelain" Royal Copenhagen Porcelain Manufactory began to produce a very special service.

It is said that is was commissioned by the Danish King, Christian VII, who wanted a porcelain service so beautiful and rare that it would gain a place among the Russian Empress Catherine II's large porcelain collection. But then the Empress died in 1796 before the great work was finished. The service therefore remained with the Royal Danish Household and today belongs to H.M. Queen Margrethe II of Denmark.

The service's name and decorations stem from the botanical work Flora Danica whose 51 volumes and total of 3.060 coloured copper prints were issued in the period 1761-1883. The wide-ranging work reproduced in minute detail the Danish flora. The great task of transcribing the decorations to the porcelain became the life's work of one man, Johann Christoph Bayer. He undertook the majority of the painting of the 1,802 pieces. A task which took him 12 years. The copper prints were carefully copied onto the porcelain and if he was in doubt about any detail he sent a messenger to the Botanical Gardens. He would then study the plant to ensure that the reproduction was correct.

Thus the porcelain's decoration became detailed botanical studies. Then, as now, without an equal. To this day the decorations are hand-painted from the old copper-prints which lie on the porcelain painter's table just as they did 200 years ago.

60 years went by before yet another Flora Danica Service was made at the Royal Copenhagen Porcelain Manufactory. The occasion was the Danish Princess Alexandra's wedding to the Prince of Wales, later King Edward VII of England. The service was to be a wedding present from Danish women to their Princess. This service is today part of the English Queen Elisabeth II's collection at Windsor castle. 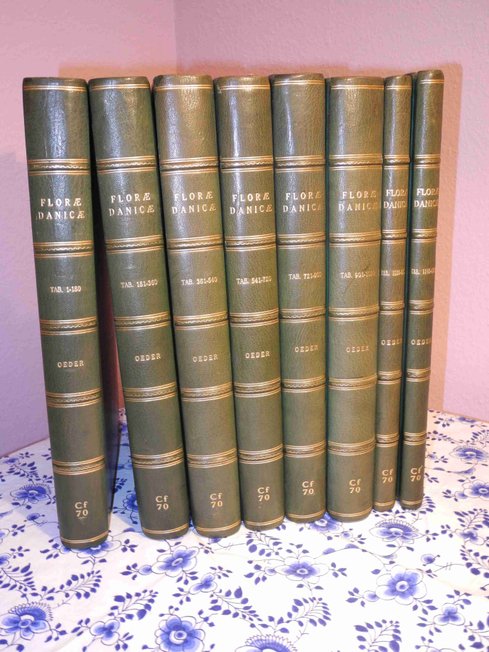 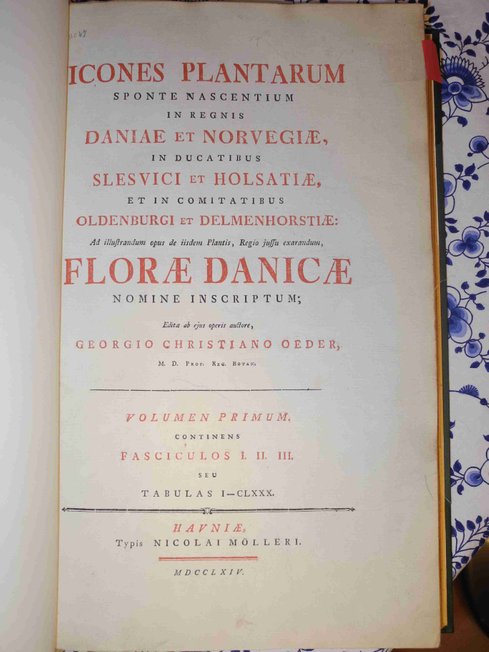 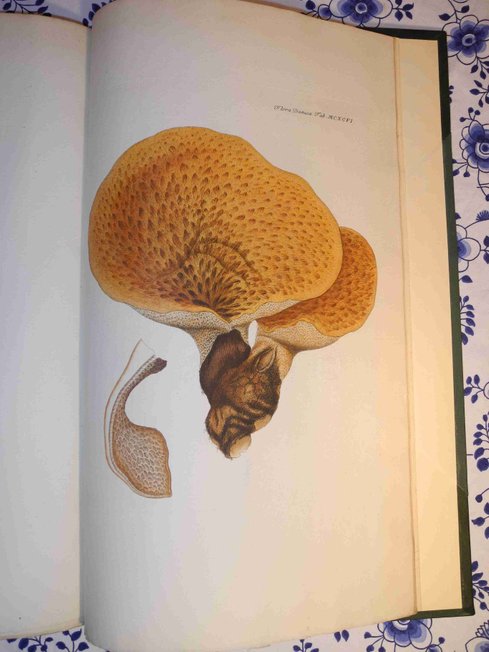 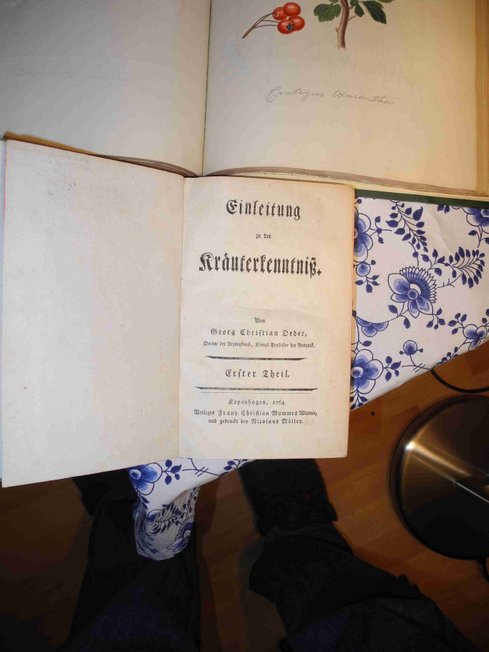 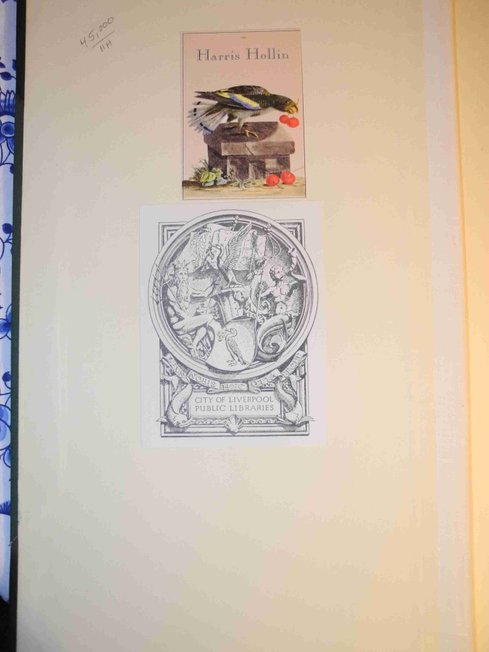 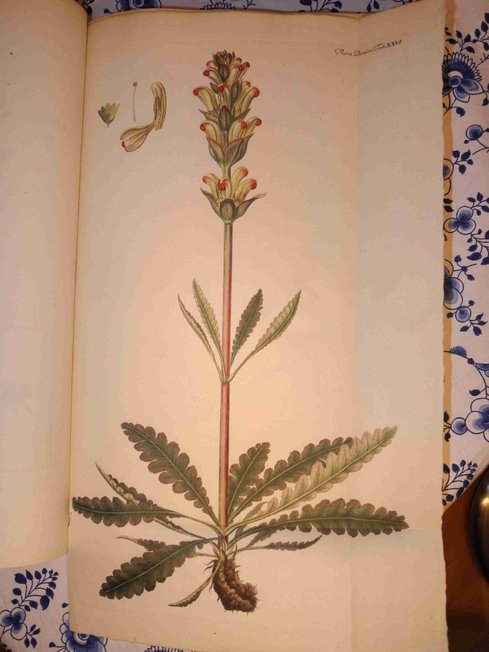 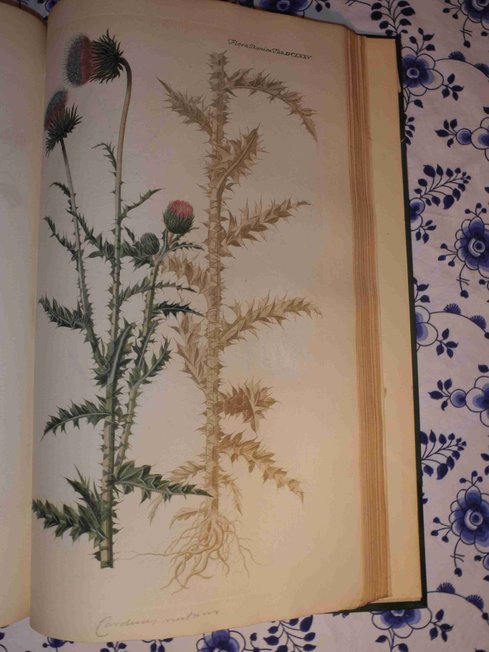 Several pieces of the Flora Danica Service, some of them more than 100 years old prove how good old porcelain copies of the copper plates have been and how they degraded throughout the 20th century.