"Suzette Cathrine Holten was a painter. She was born 29.01.1863 in Copenhagen and died 11.02.1937 in Frederiksberg (Solbjerg). Her parents were the painter Peter Christian Skovgaard Thamsen and Georgia Marie Louise Schouw. On 18.07.1894 Suzette Skovgaard married the merchant Hans Nicolai Holten in Frederiksberg. Mr. Holten was born 17.06.1871 in Torning and died 29.01.1937 in Copenhagen. He was the son of vicar Hans Nicolai Holten and Maren Tine (My) Smith.

Suzette Holten painted a number of traditional landscapes and floral motifs, which is percieved to be more decorative than naturalistic ones. Moreover, she did some portraits that are characterized by a similar love for the ornamental. Along with her brothers, Th. Bindesbøll, Theodor Philipsen and Elise Konstantin- Hansen she experimented already in 1884 with ceramics in the pottery from Wallmann in Utterslev and then in the 1890s with Eifrig at Copenhagen Lervarefabrik in Valby. She performed some very dramatic work, as more small sculptures than handcrafts. Like her friend Elise Konstantin-Hansen, she was influenced by the Japanese art, but not all of her ceramic works are so bold as "trolls", she participated with the Decoration Association show in 1888. She did not hold to the "female" and close plant motifs and Karl Madsen wrote that did not know, you would probably never guess that Holtens thing was work of a lady. They are far from the mild and groom who were considered lady work distinctive. Later she worked with porcelain and drawn patterns for weaving and embroidery, among others an altar cloth to Roskilde Cathedral. In 1895, H. artistic director of the Women's Exhibition, where she drew exhibition's symbol, one rising sun flanked by garlands of dandelion, and even participated with a little imagination room, completely furnished and equipped with blankets, etc., performed by her own design.

Suzette Holten was signing artist at the Royal Copenhagen Porcelain Manufactory 1910-14; Bing & Grondahl about 1915-18;as forementioned for women Exhaust. 1895." 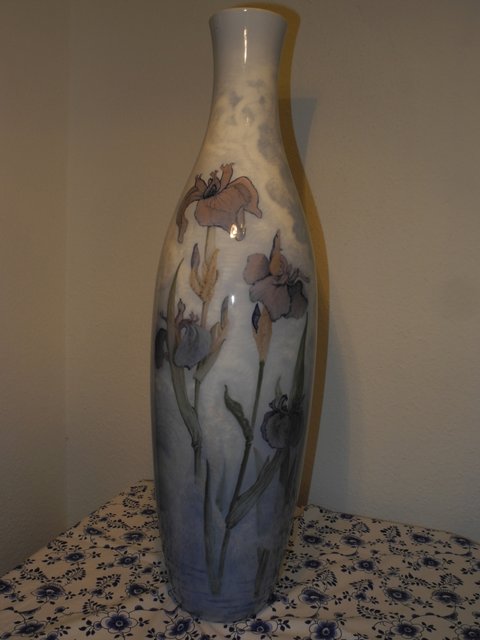 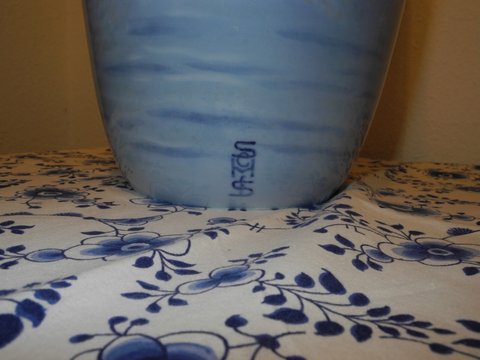 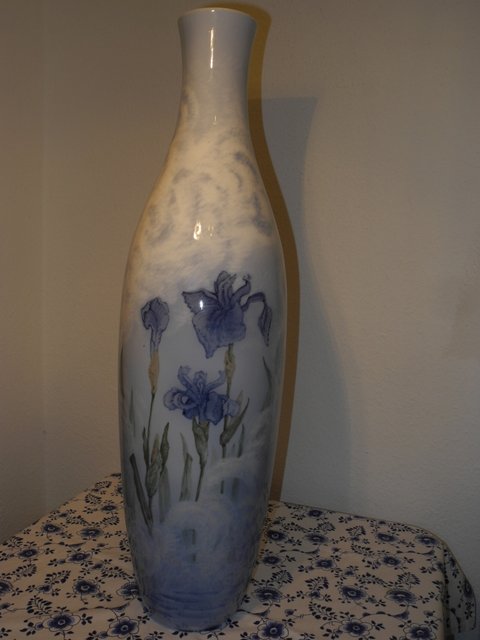 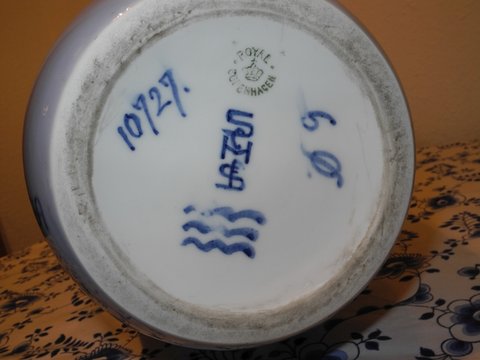