"The Royal Copenhagen Chief Chemist Adolphe Clementhas begun experimenting with the production with crystals in the factory´s kiln in 1886, and after studying Lauth and Dutailly´s article in 1888 he devised a basic crystalline glaze made of zinc oxide and quartz. As early as 1890, ten years before Sevres crystalline wares became commercially viable, the Danish factory had been able to send a collection of 120 vases with crystal glazes to Paris for sale in Siegfried Bing´s shop. Production continued through 1890s and after 1891 under the management of Valdemar Engelhardt, Clement´s successor, Copenhagen crystal glazes soon became internationally known." 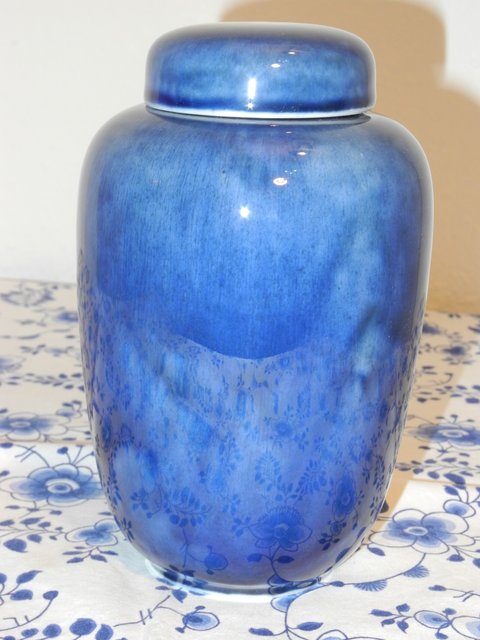 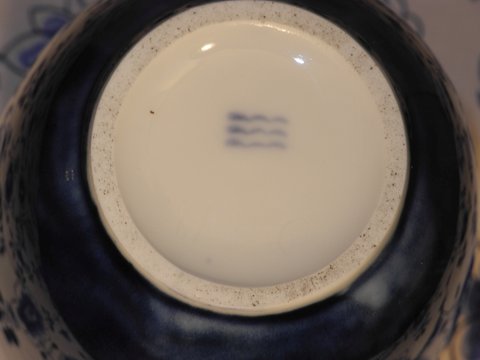 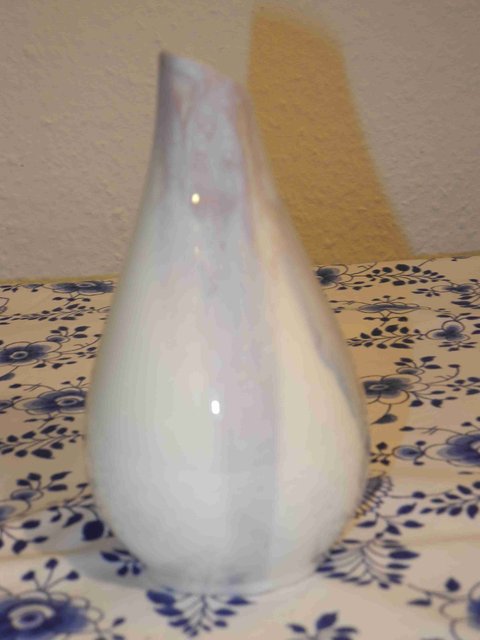 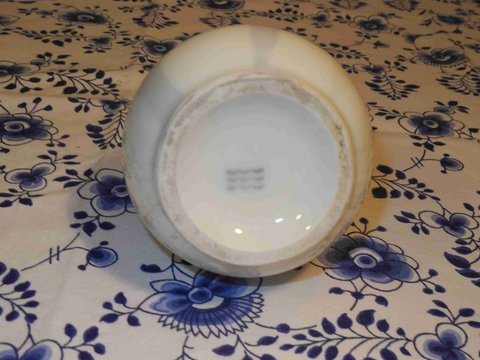 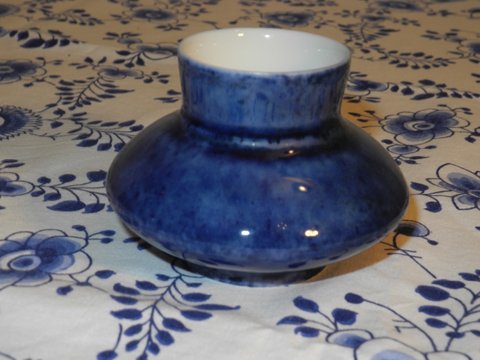 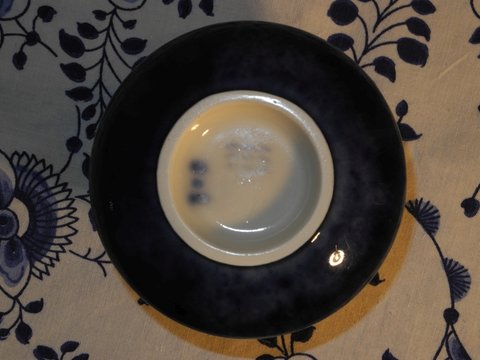 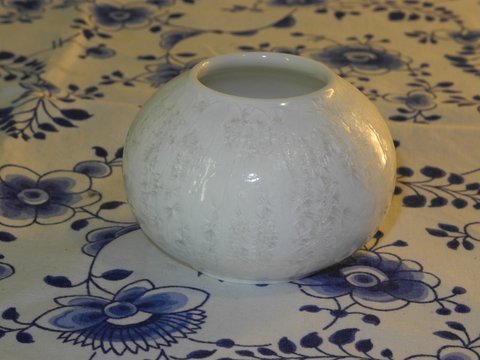 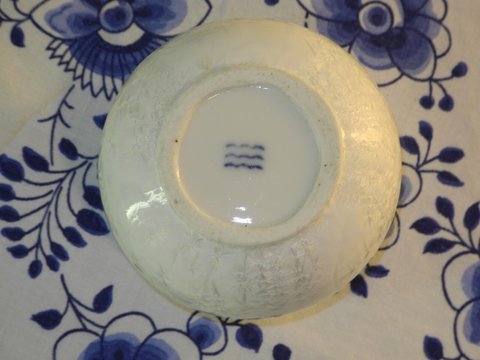 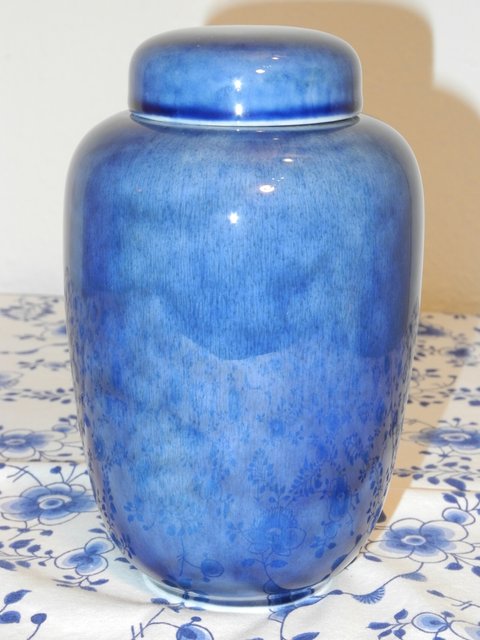 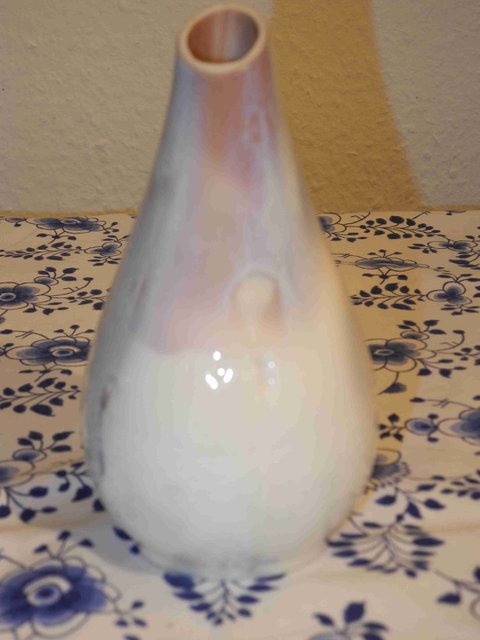 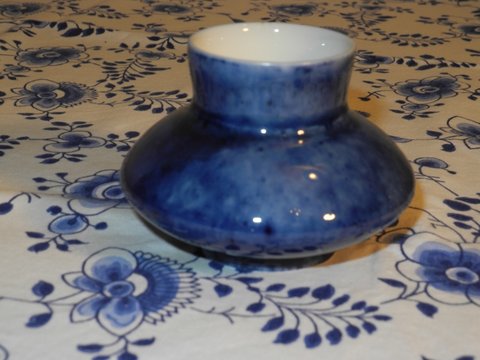 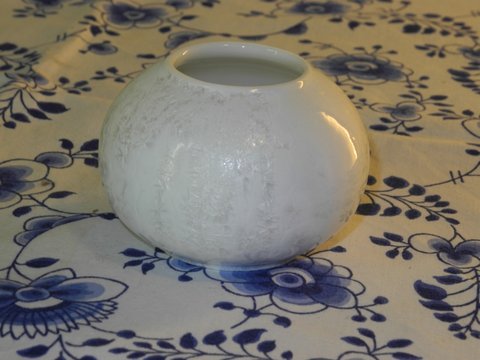