„Larsen, Alma Maria, 1872-1927, was a painter. She was born as Alma Maria WARBERG 7.4.1872 on Solitude in Heden near Faborg and died 31.8.1927 in Odense. Her parents were the Governor Albrecht Christopher Warberg and Laura Marie Brandstrup. Warberg was married 14.6.1898 in Hillerslev with painter Johannes Larsen who was born 27.12.1867 in Kerteminde and died 20.12.1961 there as well. He was the son of merchant Jeppe Andreas Larsen and Vilhelmine Christine Bless.

Alhed Larsen grew up at Erikshåb as the second oldest daughter …  on the 8th farm, about halfway between Odense and Fåborg immediately down to Odense Å. The place became the focal point for the young fine bomals. Fritz Syberg became A.Larsen's first teacher in painting. Peter Hansen's sister Anna, later married to Fritz Syberg, became her close friend, and the future spouse Johannes Larsen joined. After marriage, the couple settled down in Kerteminde, where Larsen cultivated paint art alongside the role of mother and hostess at the cultural retreat that the couple's home Møllebakken gradually became. She was especially concerned with flower motifs. In the earliest work, the color of the color is often dark and dense, but since then the sunlight on flowers and colored glass in the window shade and the varying light and shadow effects become an often repeated subject. In 1917 she got her own studio with an associated conservatory, whose motive world she used with a distinctive feel for the creatures of the flowers and the value of the colors. In a number of pastel works from recent years, the colorful colors of the flowers sparkle intensely. Larsen often worked impulsively and impressionist without the use of sketches. Next to the flower painting, she performed garden and landscape images, as well as some figurative workers. A number of oil works from 1927 show that Larsen was stuck at the time of her death on the road to a stylistic clarification, where the flowers subordinate interior motifs overlooking windows for stylized landscapes in light, fresco contrasting colors.

Larsen started to have painting lessons with Fritz Syberg in summer 1885. Drawing lessons by the grandmother and sculptor Ludvig Brandstrup, 1890-93. 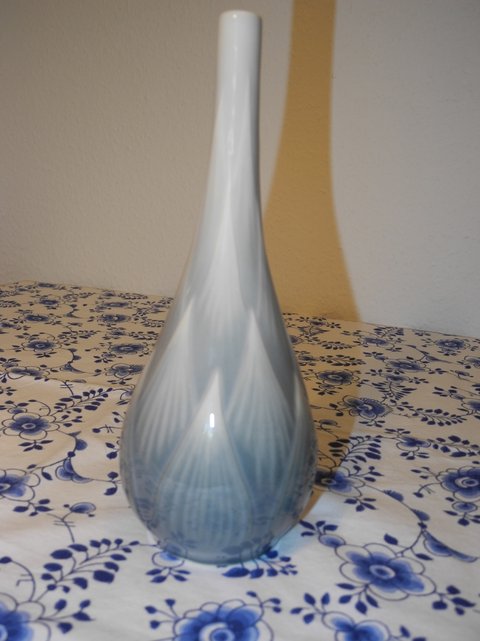 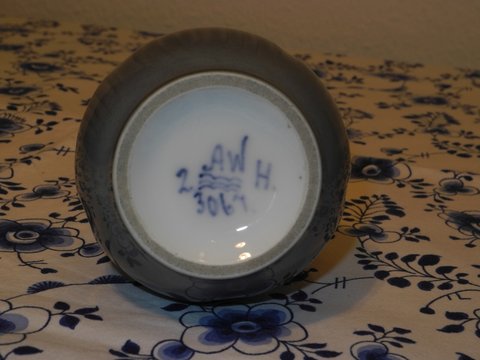 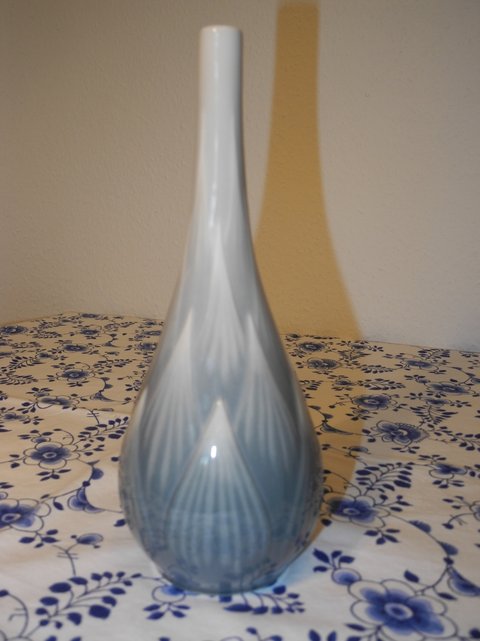