Anna Smidth was a painter. She was born 04.05.1861 in Rønnede, and died in 1951. Her parents were counselor Jens Frederik Julius Beck Smidth and Anna Henriette Hoyer. She stayed Single.

Anna Smidth who´s brother was the architect Philip Smidth, was employed at The Royal Copenhagen Porcelain in the period when Arnold Krog was the artistic director and later director from 1885 until 1915. She was one of those very special female artists that worked under her inspiration and painted independently and created images on vases, pots, plates, etc. Her flower and landscape paintings were stylized, elegant executed and were often influenced by Japanese art. She was educated by E. Mundt and M. Luplaus.

Anna Smidth travelled to Germany, northern Italy in 1893 and several more times to Italy as well as to Sweden. 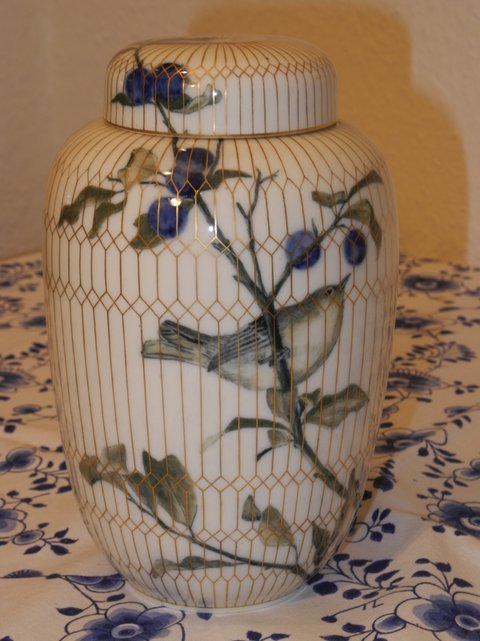 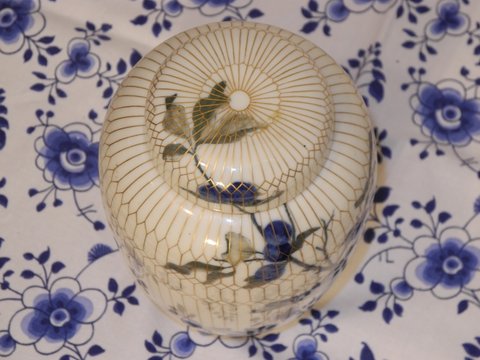 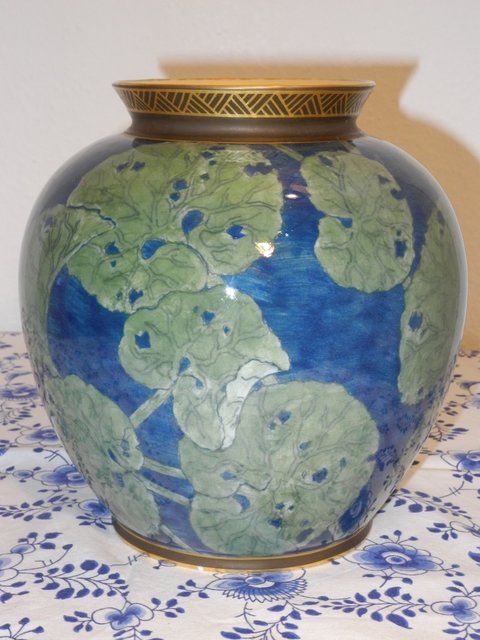 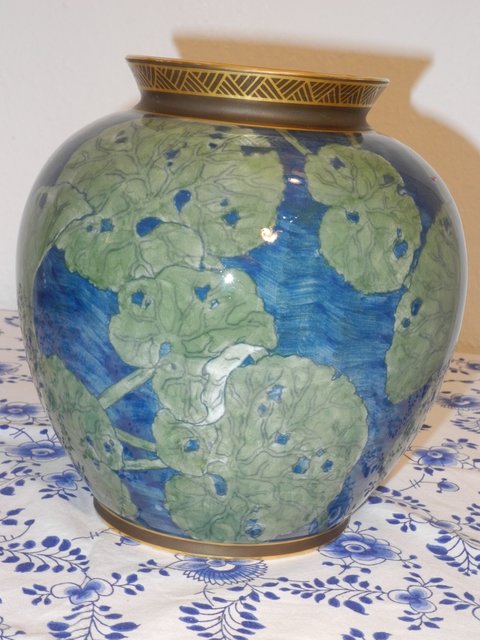 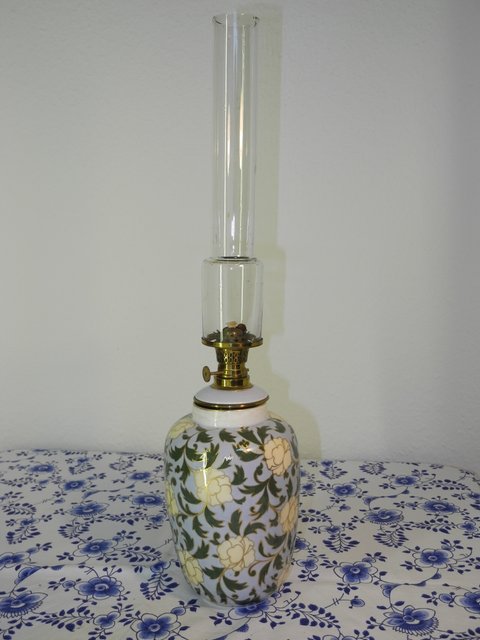 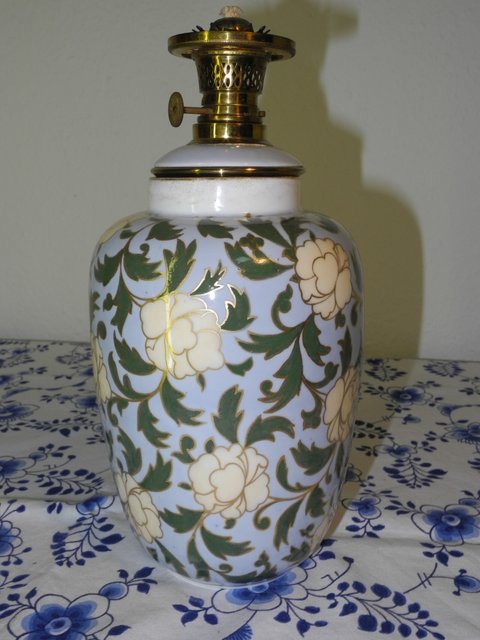 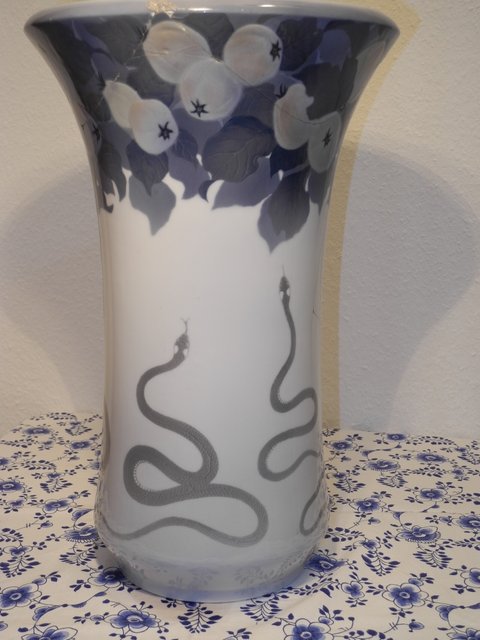 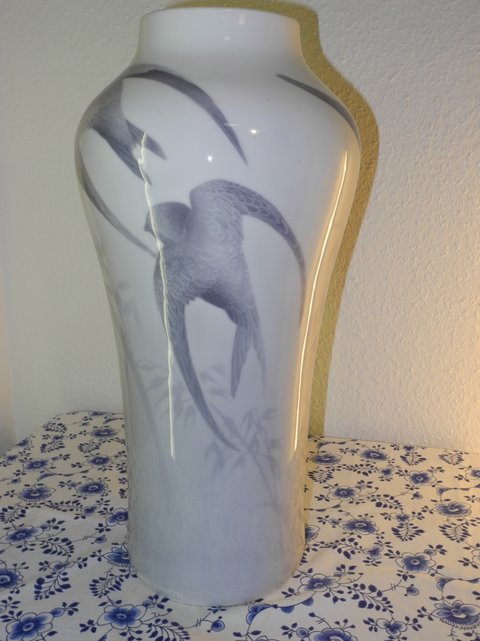 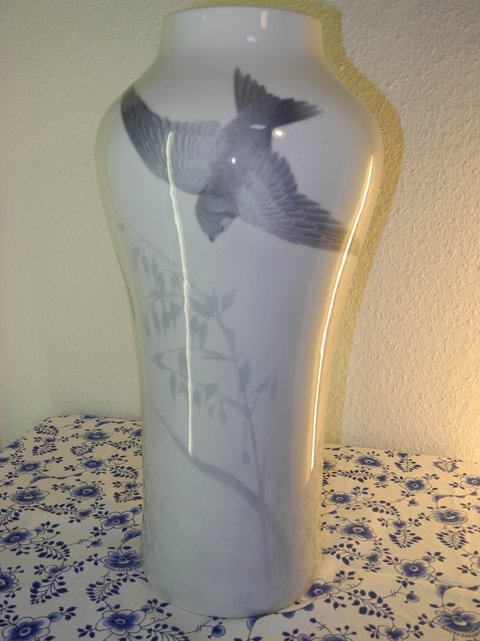 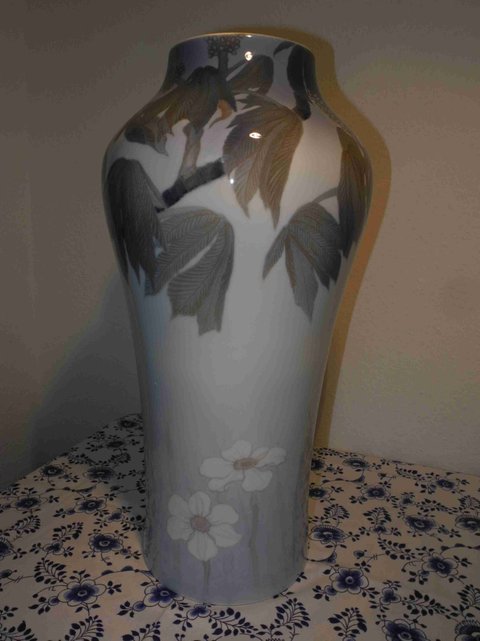 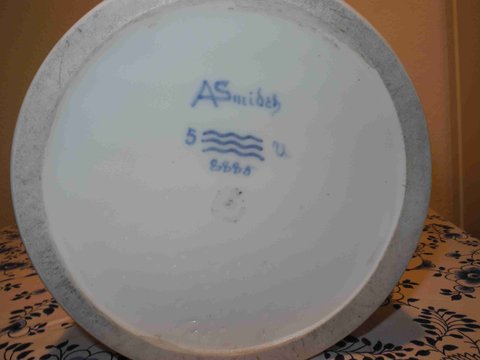 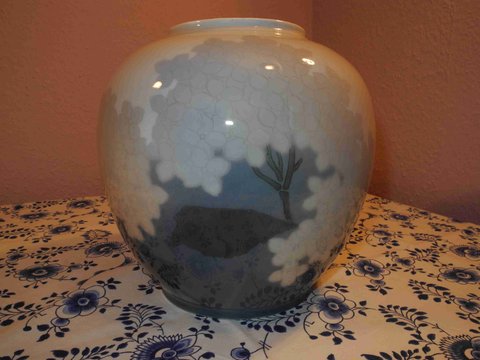 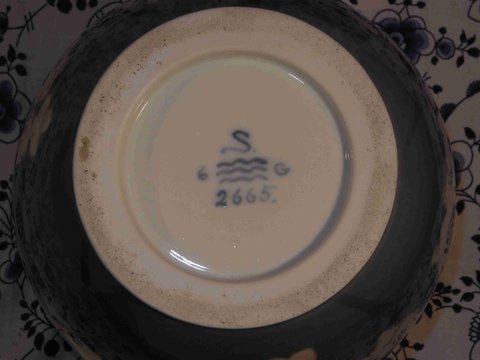 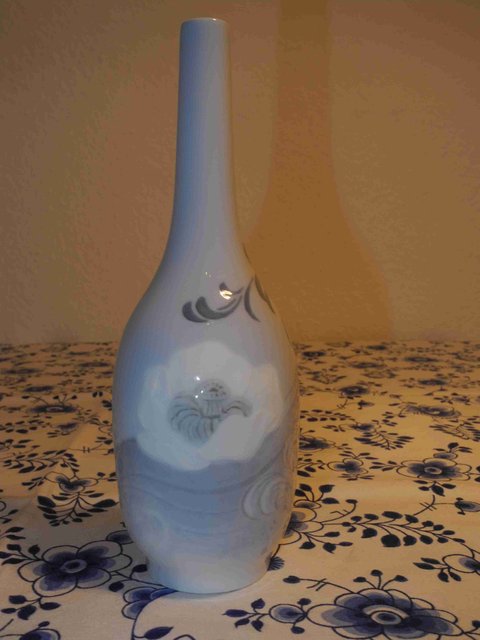 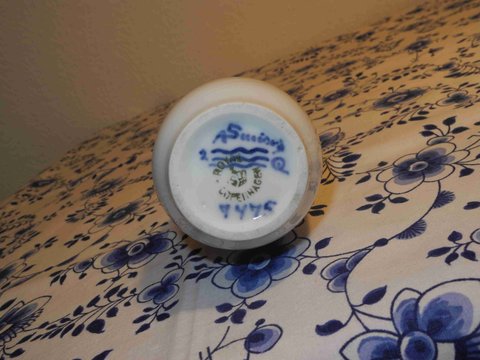 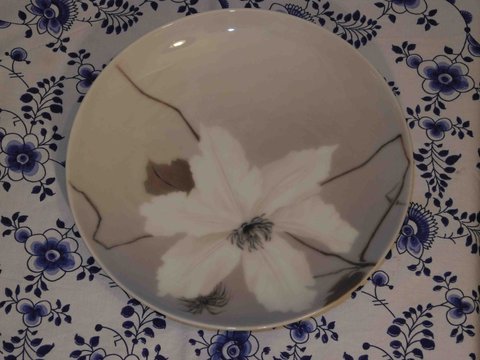 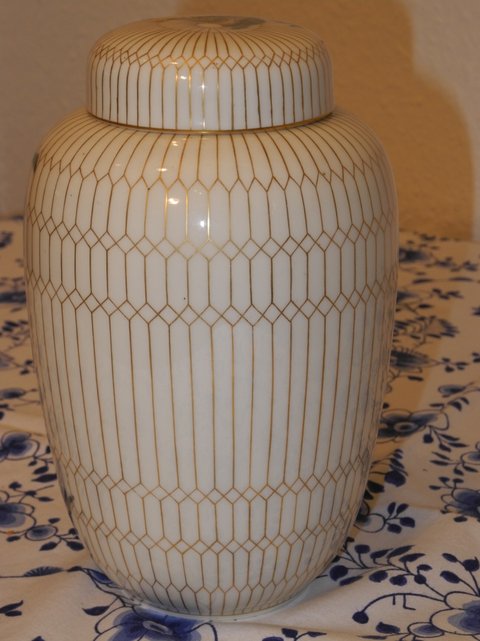 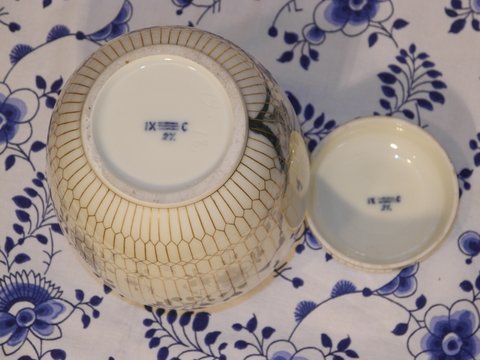 above the motif gives the impression

of a bird in a golden cage 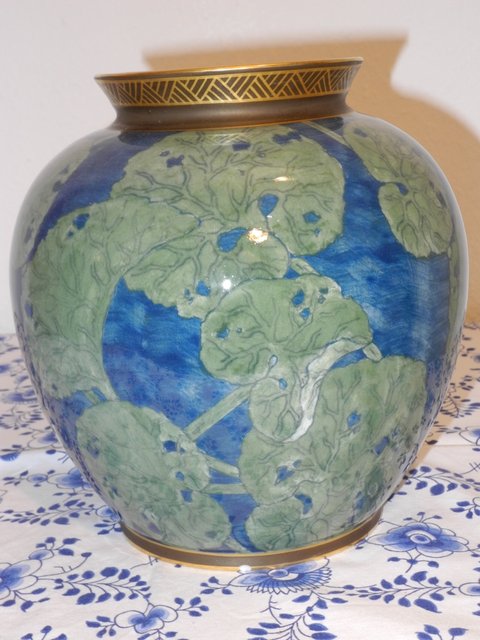 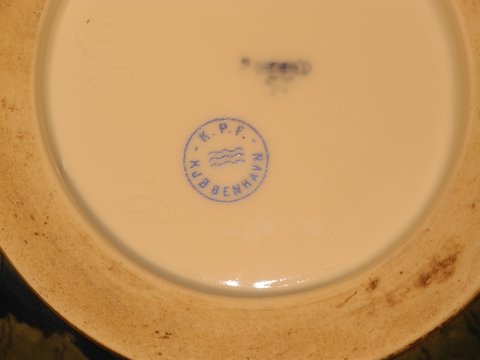 and holes from caterpilars on blue 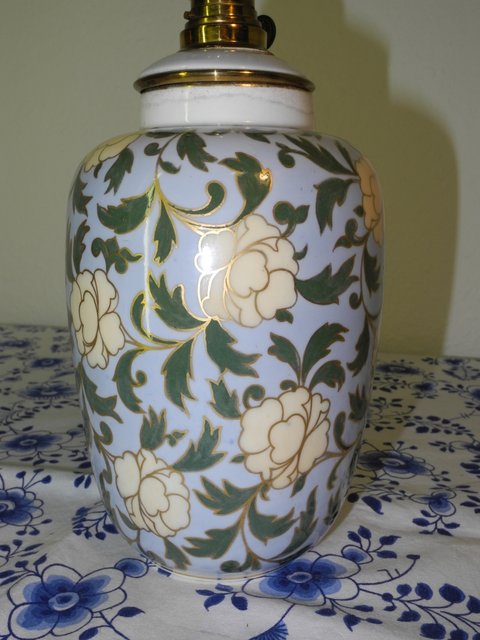 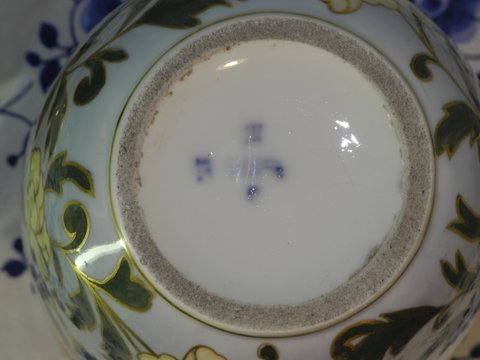 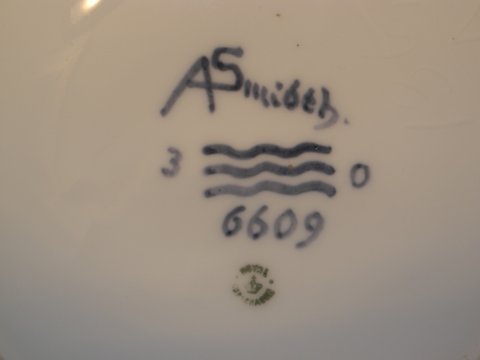 Sold to Director Moreno for 300 DKK 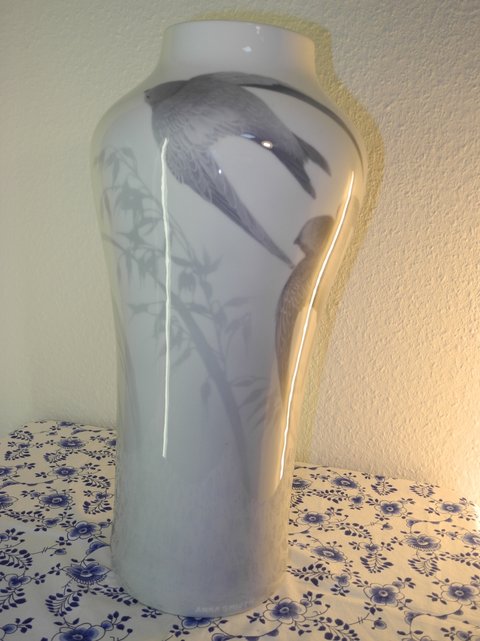 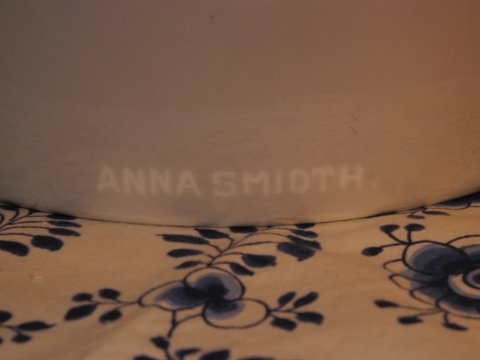 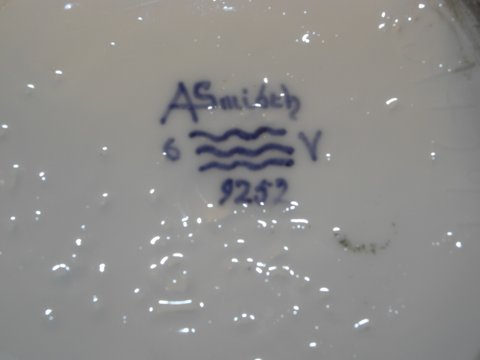 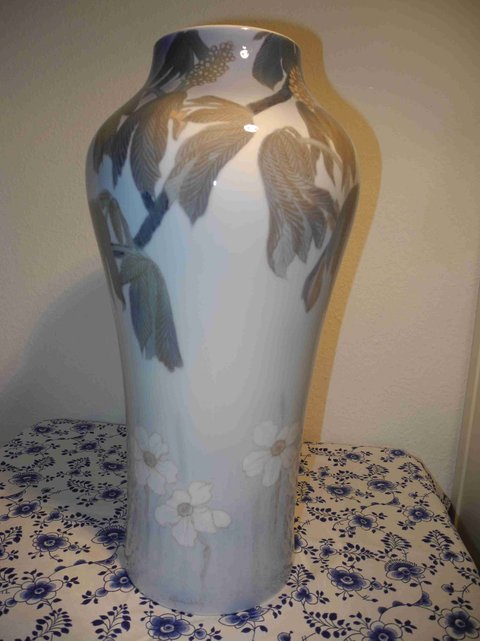 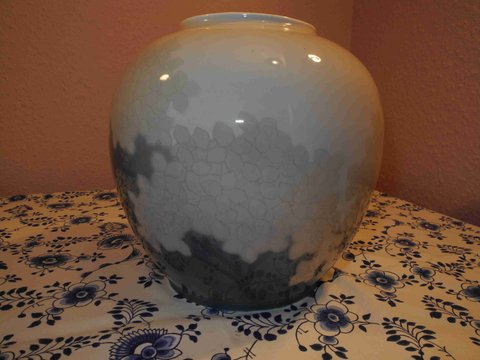 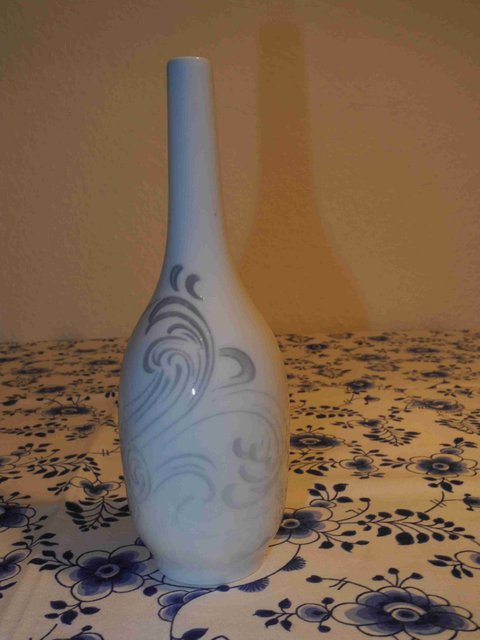 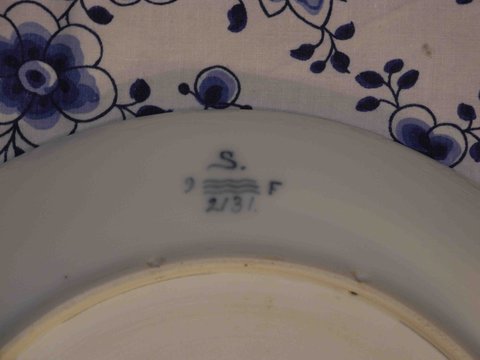