Carl Mortensen was a stable, naturalistic sculptor and should be seen in line with Ludvig Brandstrup and Carl Bonnesen. He also concentrated on depicting sport scenes. Mortenson was also active in the arts porcelain, for example with modeling of animal figures. He was already in 1887 been employed at The Royal Copenhagen Porcelain at Arnold Krog´s department, where he participated in the development of the new underglaze painting, and in 1894-95 he was sent to St. Petersburg following C.F. Liisberg to teach underglaze painting at the imperial factory. Mortensen also carried out a number of major decoration projects, including stucco ceilings to Christiansborg Castle. He had a strong professional commitment and he was co-founder of Danish Sculpture Association.

Mortensen was tought In carver apprenticeship by Hans Berg in 1875/1880; Technical Arts Academy in Copenhagen 1879-86.

He was employed at the Royal. Porcelain Factory as underglaze painter from 1887-1901. 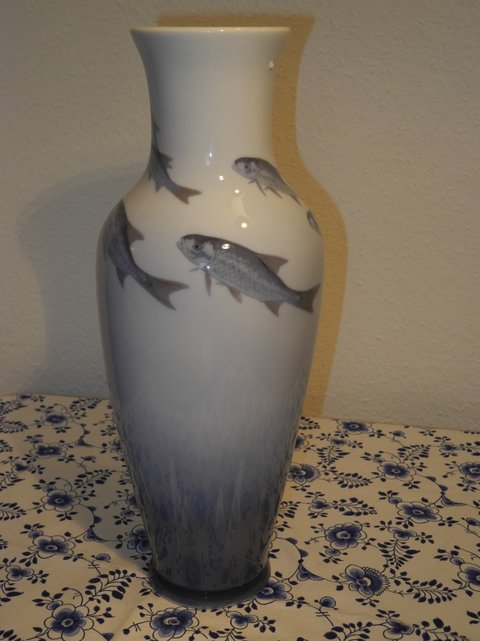 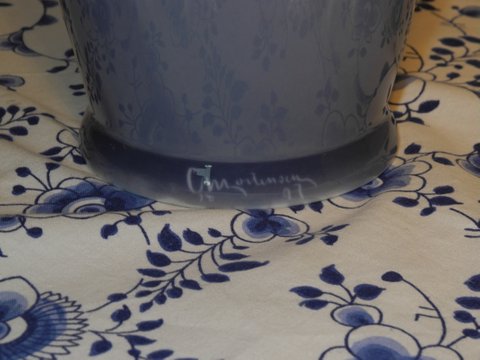 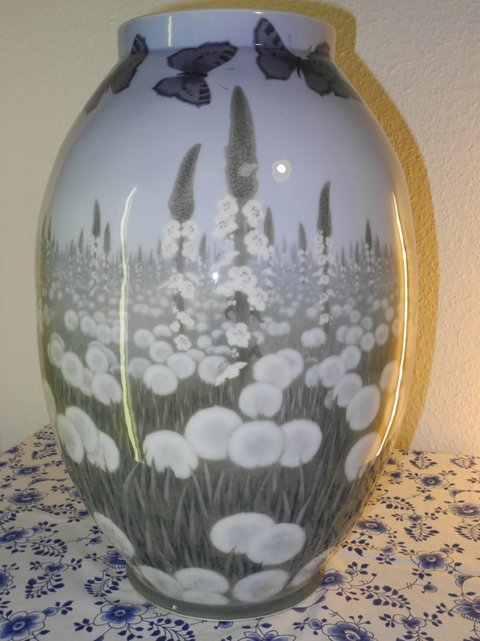 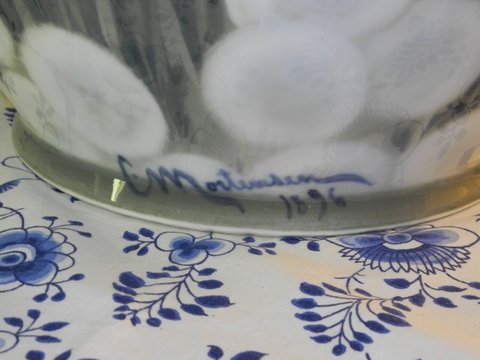 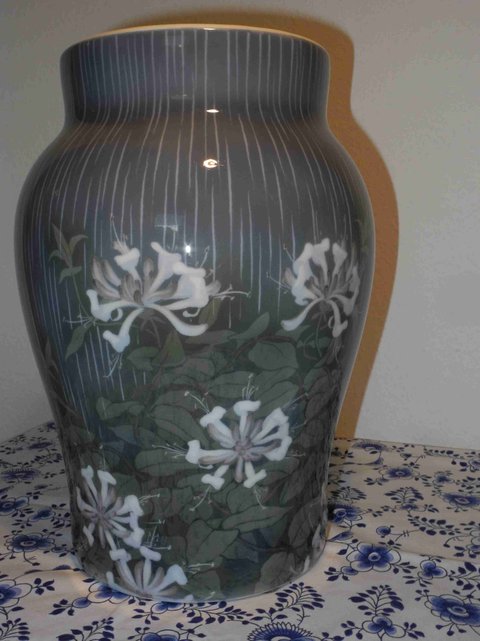 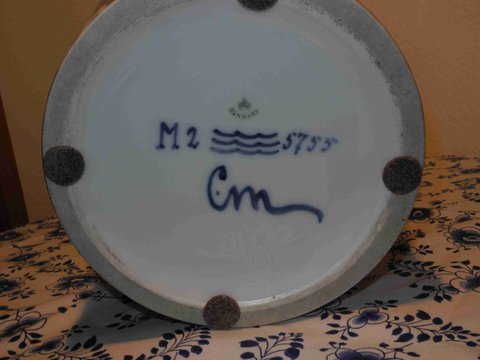 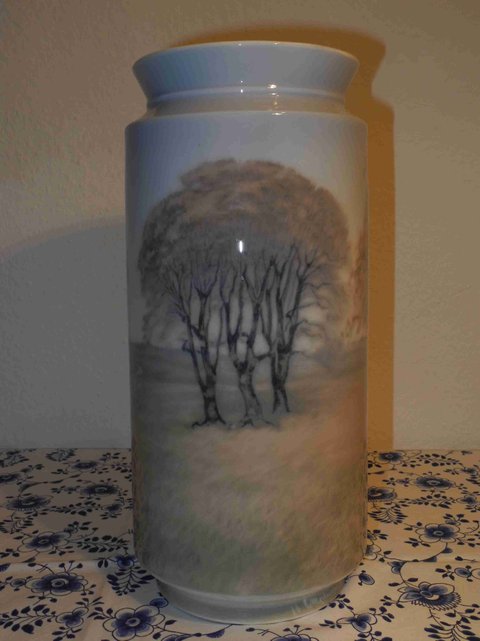 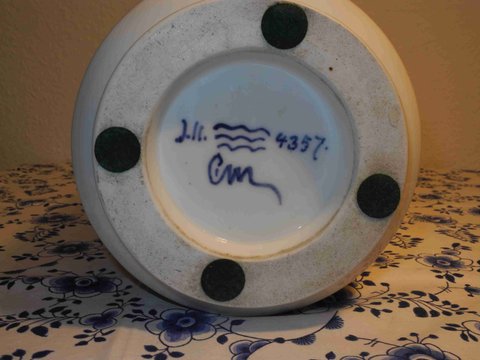 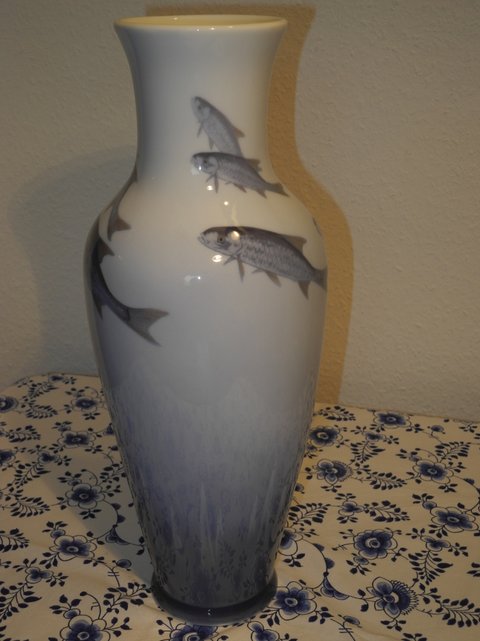 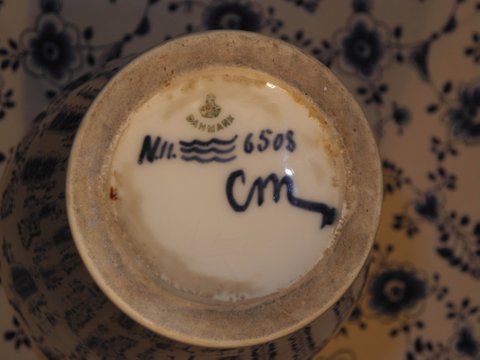 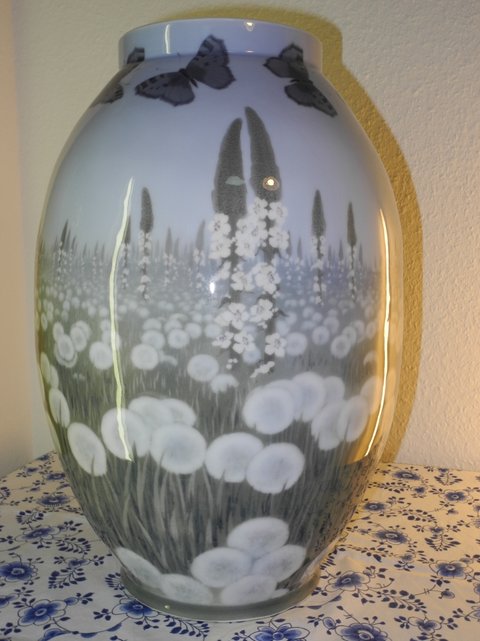 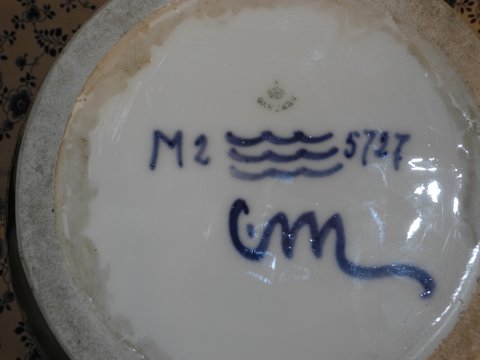 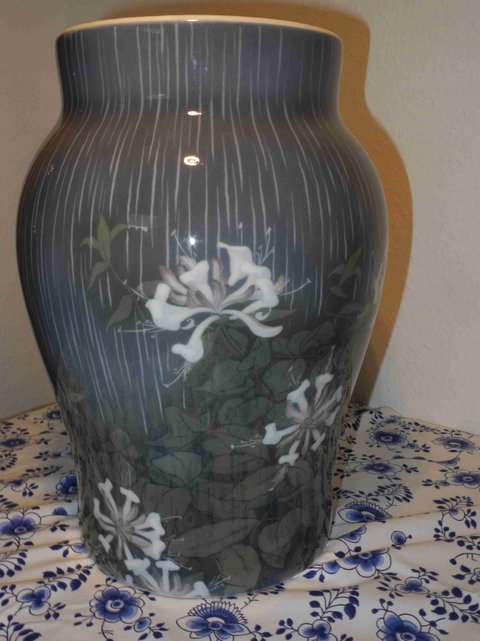 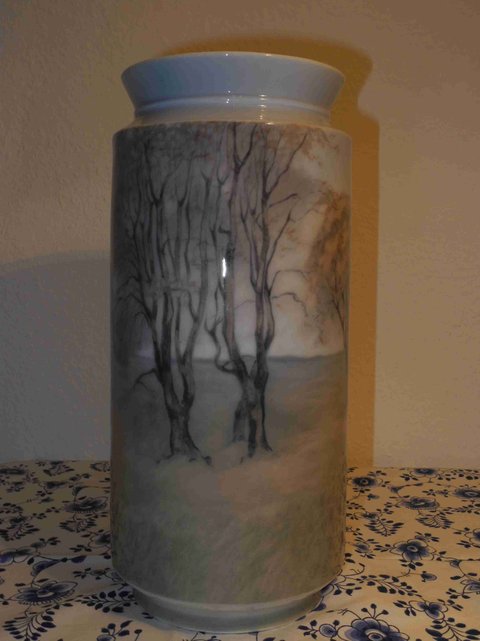