Cathrine Zernichow was among those non married females who made her way with Royal Copenhagen and exercised her art. Zernichow painted preferably flower pictures, but also landscapes and children, images which she also used on porcelain, where the ability to artistically design rendering and composition, her work performed well. In a period Zernichow also performed pottery works with animal motifs and ornamentation.

She was employed by the Royal Copenhagen Porcelain Factory from 1905 until 1926. 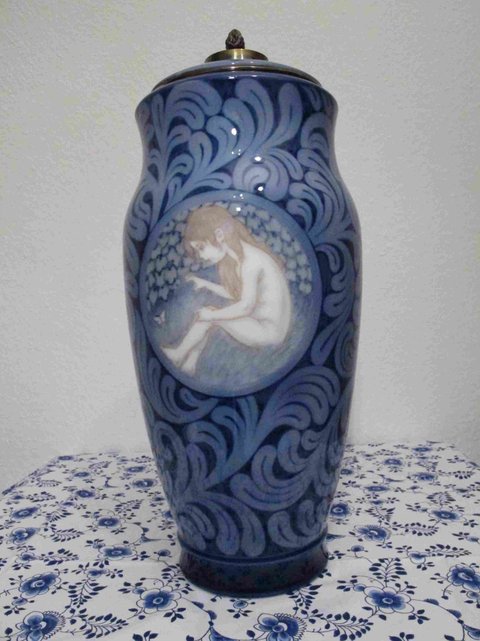 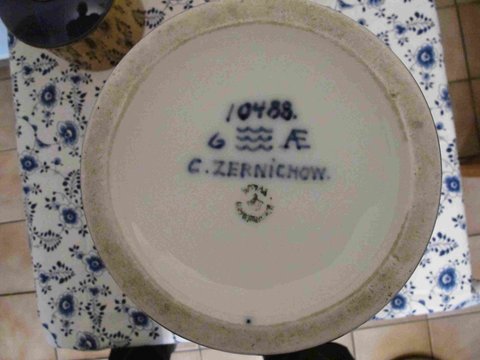 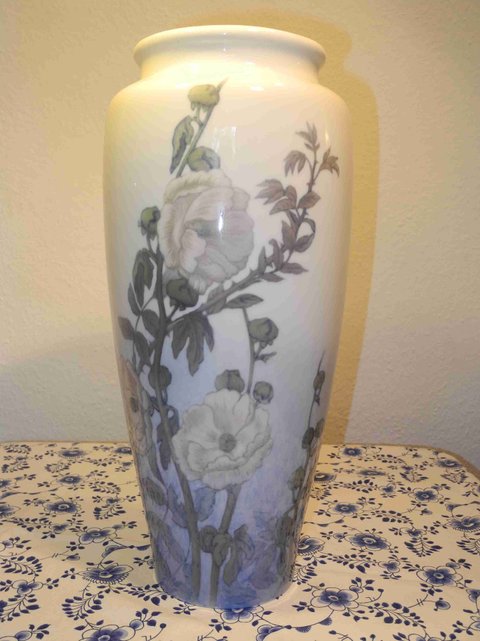 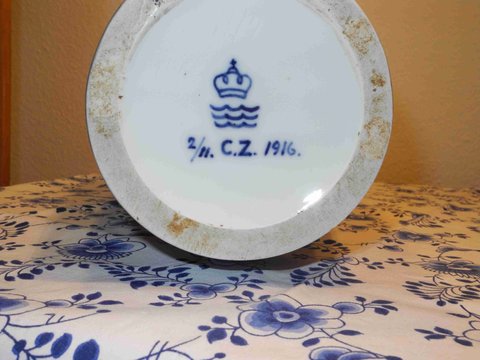 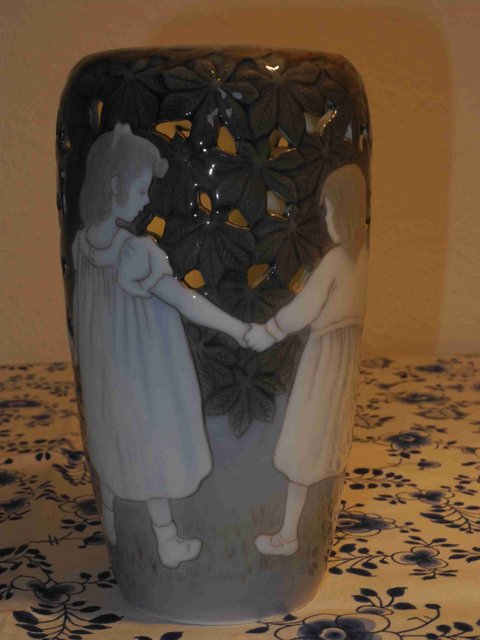 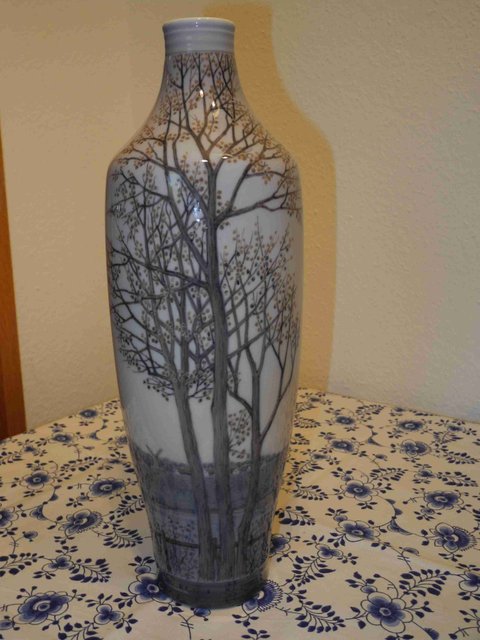 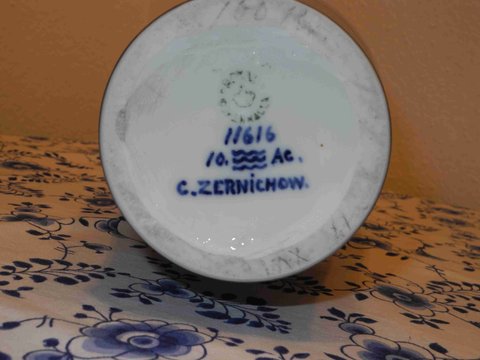 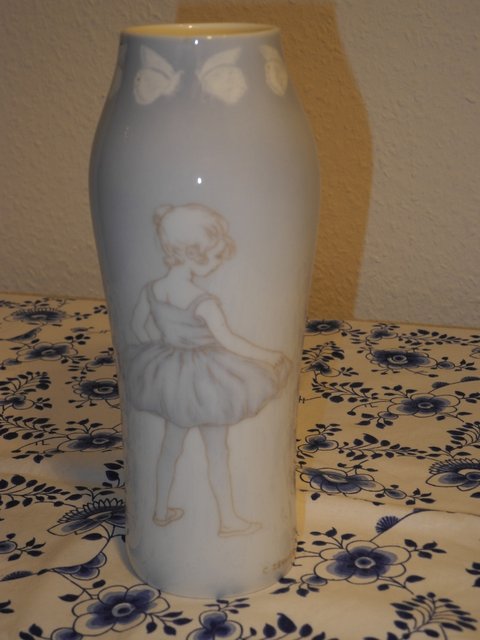 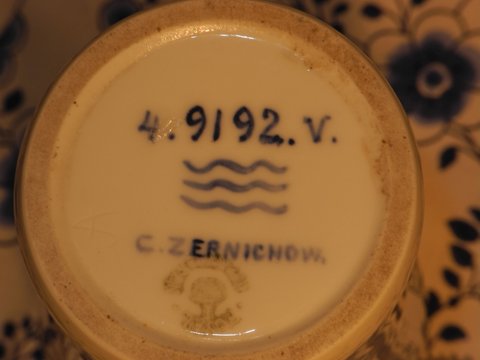 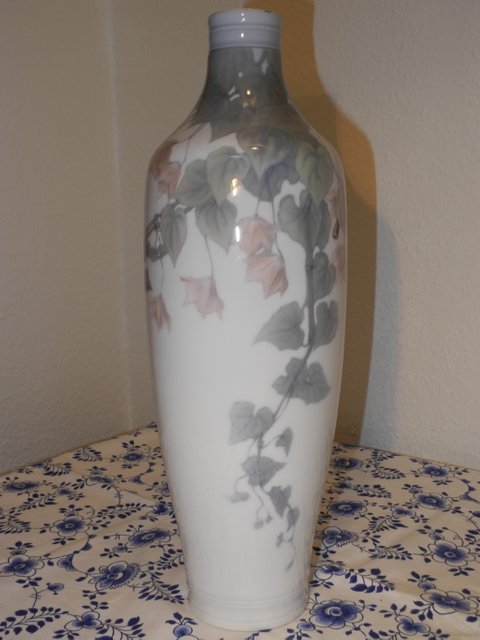 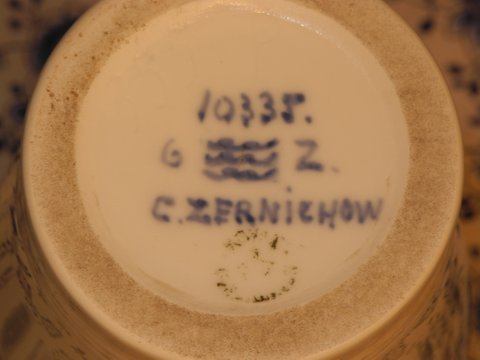 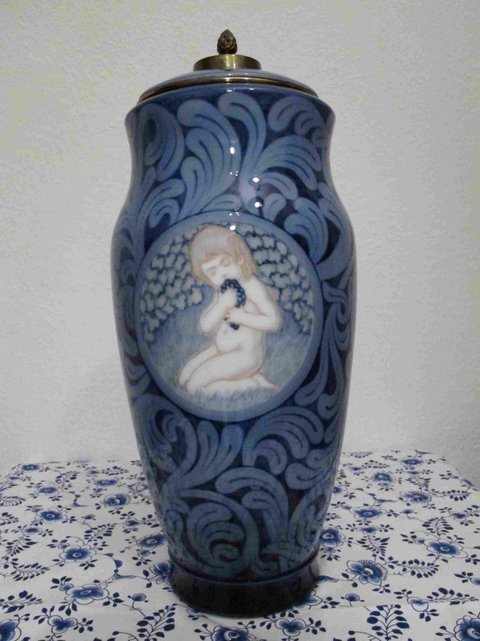 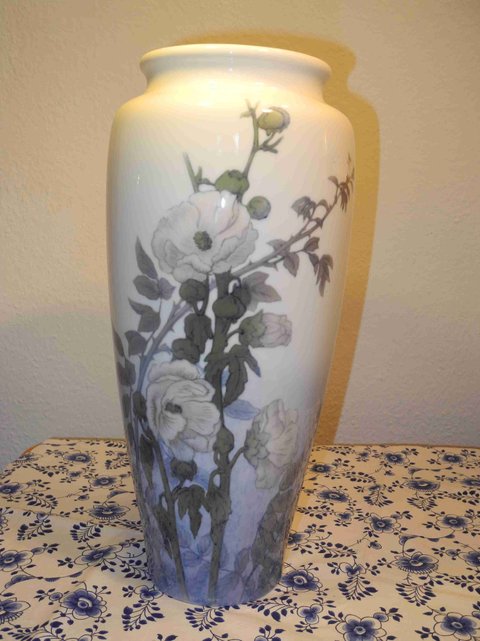 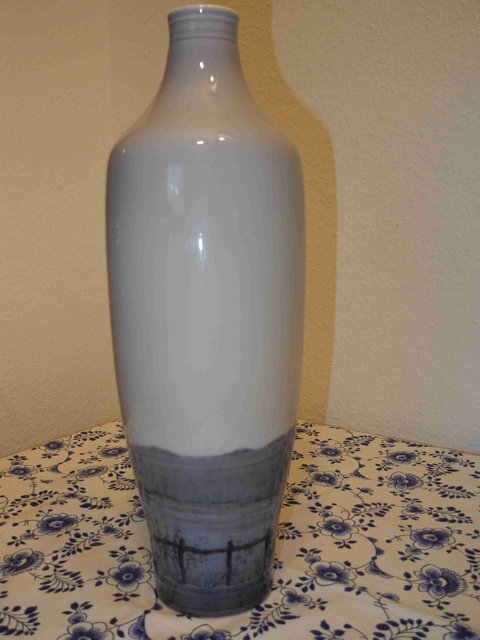 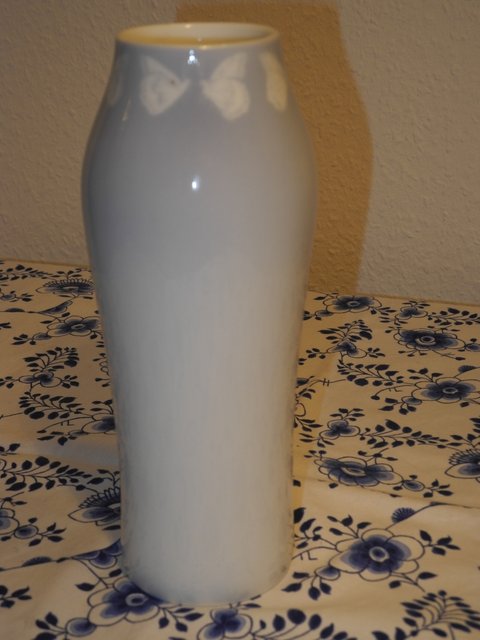 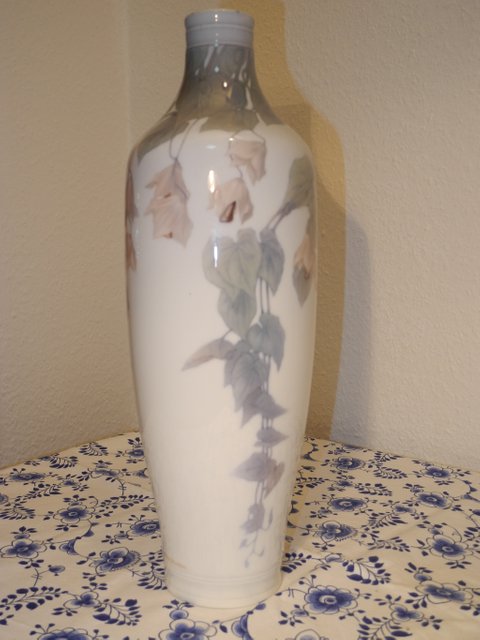