Charlotte Frimodt has painted numerous flower pictures, but the Danish landscape and architecture painting had particularly her interest, especially old houses, castles and manors. Some interior bill manager, notably church interiors, shows her skills in this area. Both in watercolor and oil, she has worked with motifs of the architecture, landscape or flowers form a harmonious whole. She has also performed merchandizing at City Hall during Jens Møller-Jensen.

During his active time he travelled to Germany, Holland, Belgium, Switzerland, northern Italy, Sweden and Finland..

Charlotte Frimodt was signing artist at the RoyalCopenhagn Porcelain Factory from 1904-05." 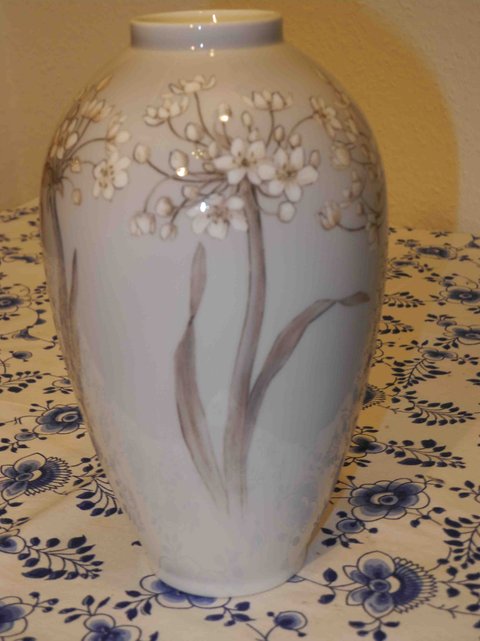 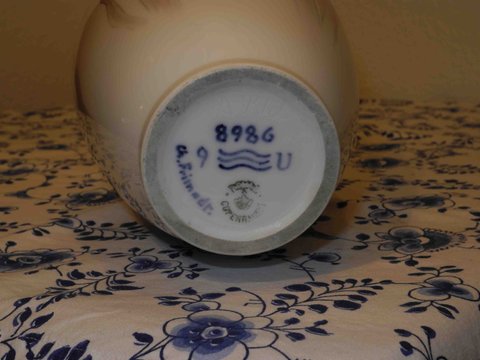 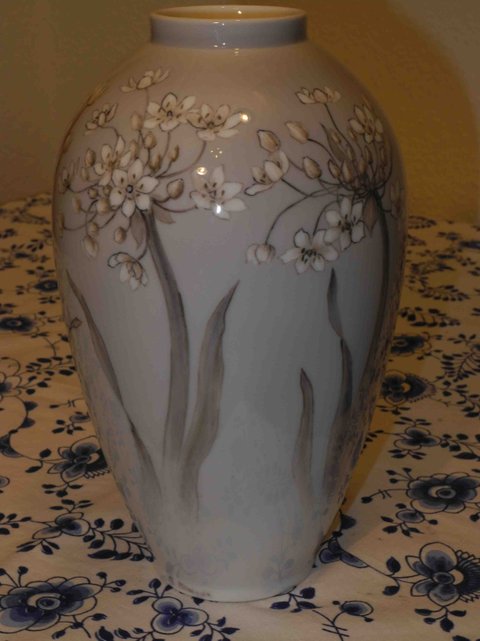