Gotfred Rode made his now best known work as underglaze painting at the Royal Copenhagen Porcelain Manufactory straight, but in parallel, he worked as a landscape painter and perceived both sides of his work as equals. Rode painted in the naturalist tradition, on the basis of outdoor studies, landscapes where animals rule was the main subject. He was a safe draw with attention to compositon and for the depicturing and particularly his ability and interest to portray diurnal changing light and air, usually in the evening moods, was noted. Rode´s contemporaries described him as a cultivated painter and quietly cultivated also dominated his prized teaching career. As a porcelain painter was Rode centrally located in the generation that broke with art nouveau followers  and introduced the naturalistic, Danish design, simplified and finely incorporated in the vase or plate's round shape and which contributed to a renewed interest in underglaze painting in the 1920s.

Rode reached a preliminary diploma apprenticed at a pharmacy in Køge 1878-82; cand. pharm. 1883. Then he joined the Arts Acacdemy in Copenhagen, Model School, Opt. Trial in October 1892 dep. November 1895. During his active time he travelled to Holland and Germany. 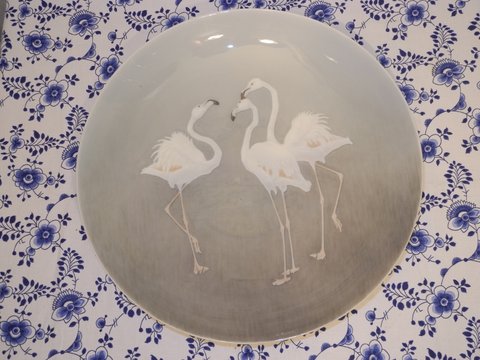 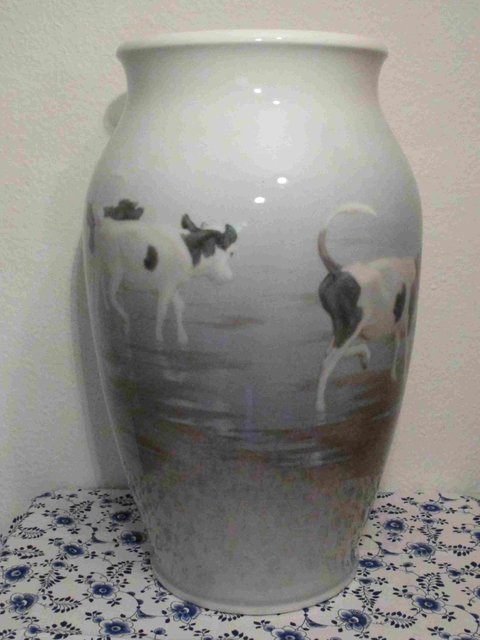 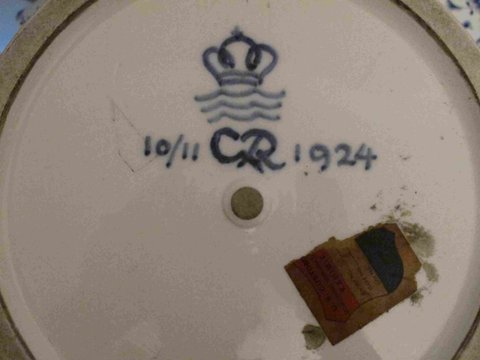 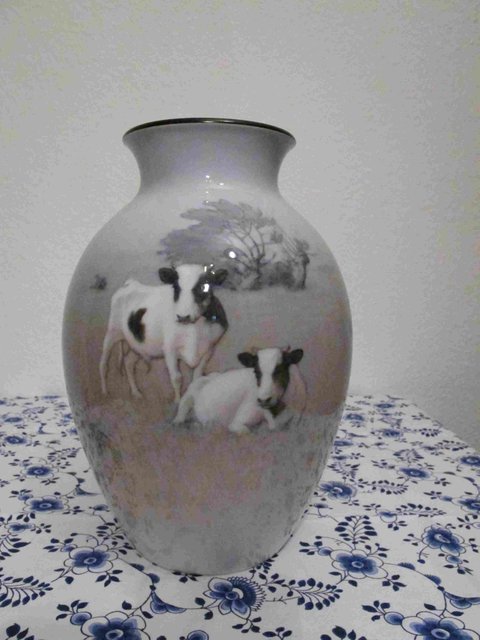 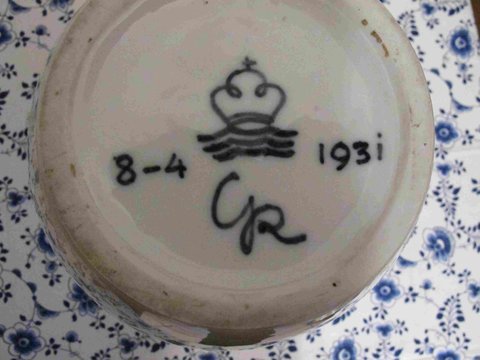 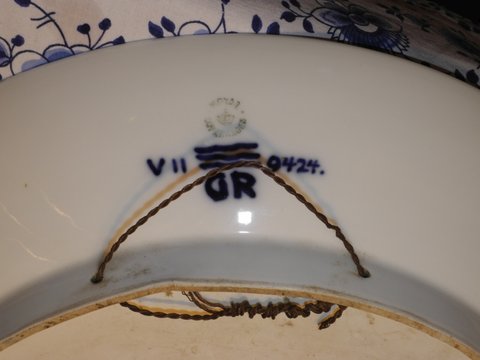 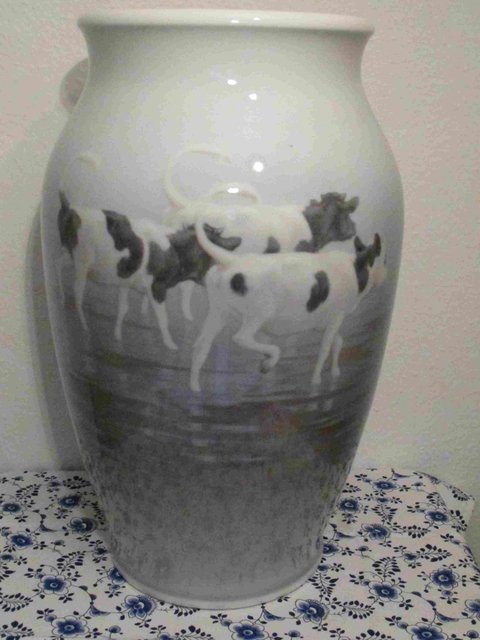 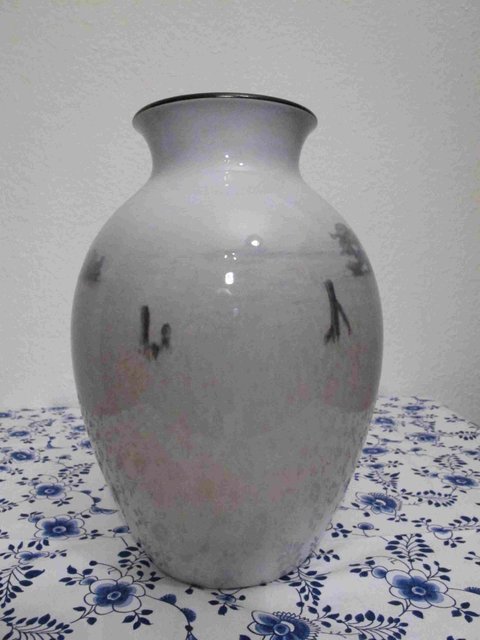