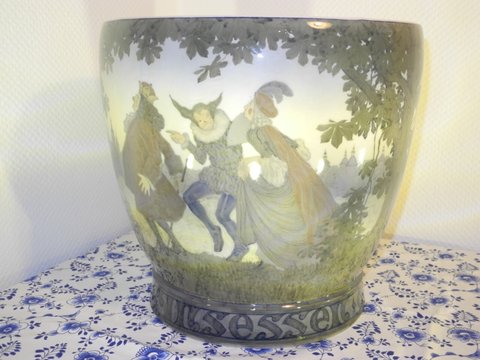 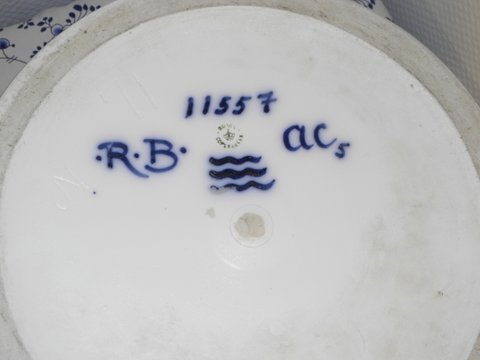 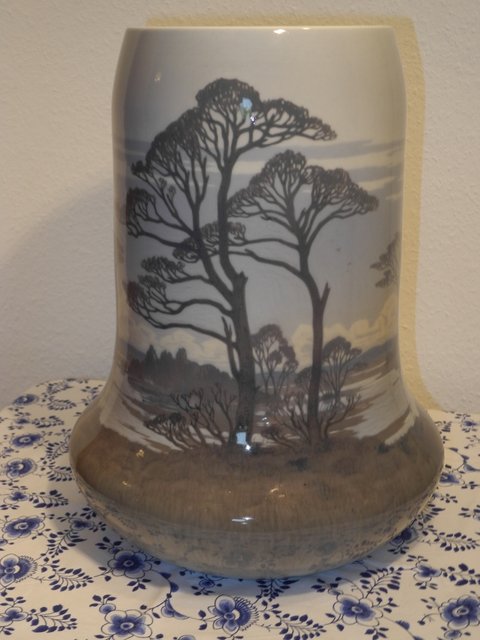 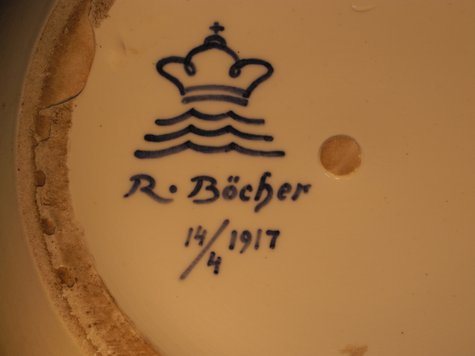 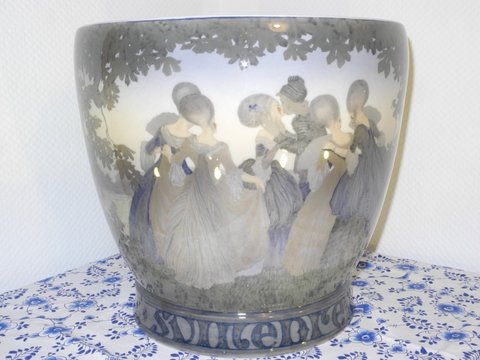 The princess and the swineherd. 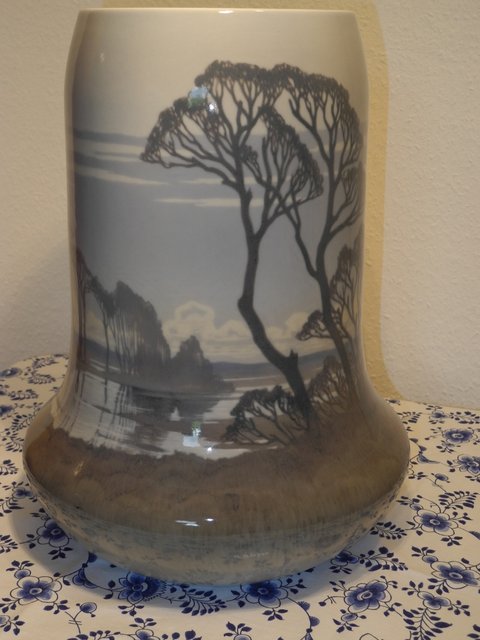 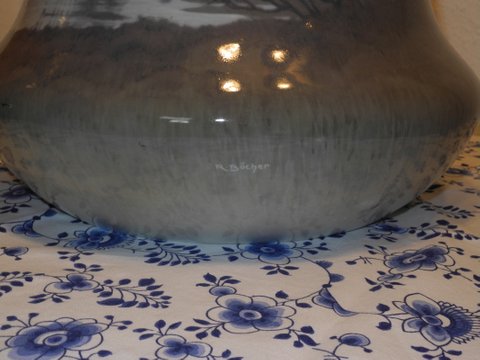