"Svend Sorensen Ring was a painter. He was born 09.30.1893 in Jelling and died 10.01.1933 in Copenhagen. His parents were Seminar teacher Hans Jørgen Marius Sørensen and Jensine Johanne Frandsen. Svend Ring stayed single.

Svend Rings paintings are naturalistic. Stylistically, he was influenced by Joakim Skovgaard, who made him interested in folk songs, a commitment that became dominate for the scene selection in a number of early pictures. Several architectural paintings show that Ring was also interested in this part of Danish culture. Accentuation of the line and a fineness in the soft, light-saturated colors characterize the later model studies, and in the years 1924-25  Ring painted a number of distinctive landscapes from Svendborg. A through the years failing health made it difficult for Ring to completely follow his artistic intentions, but he painted. However, in his last years he painted some landscape pictures of Jelling and Soro. Later, after he moved to Copenhagen, he found new motifs and painted images from the inner city and Deer Park. Delicate colors and gentleness of expression characterized the Ring´s late paintings whose expression may remind V. Hammershøi.

During his active time Ring travelled to France 1922; Norway. 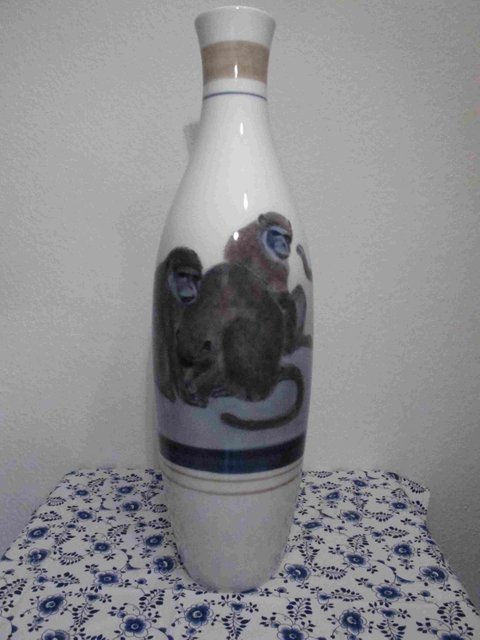 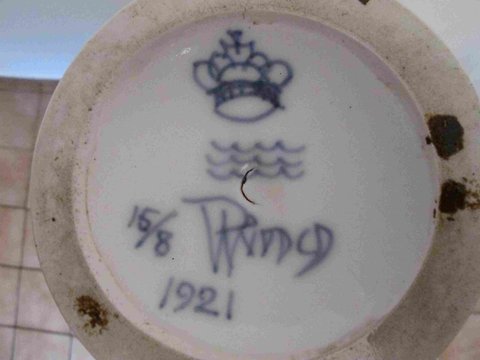 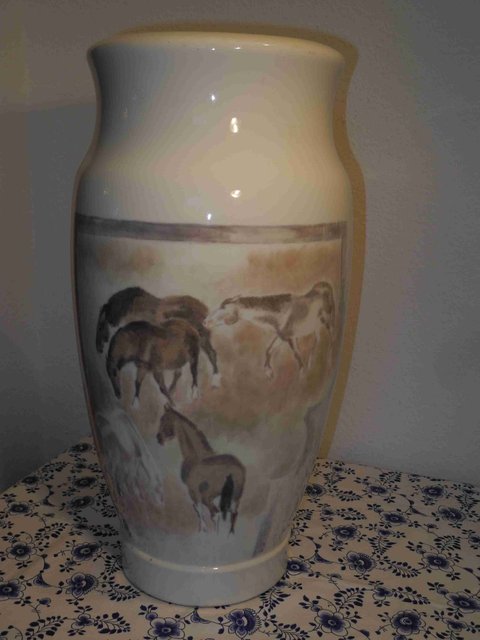 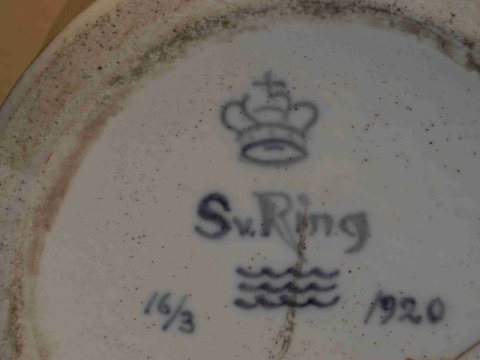 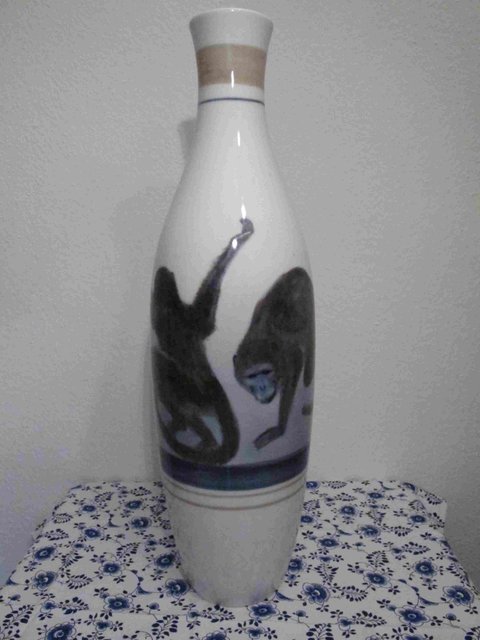 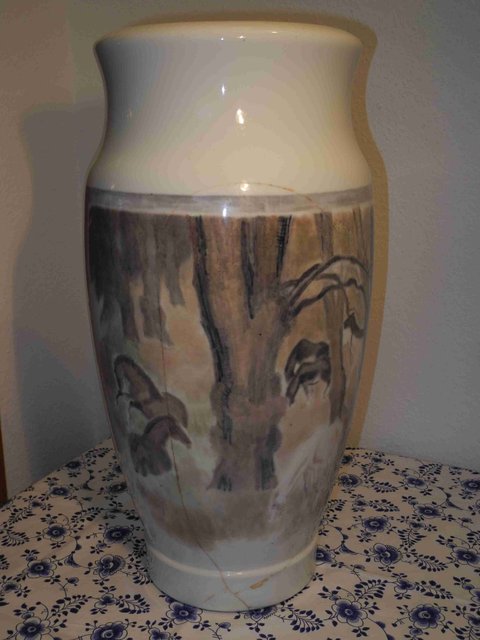