The Porcelain Factory of Meissen was founded 06.06.1710 in Meissen Germany under the protection of Friedrich August I from Saxonia. He was the one that ordered Johann Friedrich Böttger in 1707 to make gold, but he reinvented porcelain instead. Porcelain was only available by import from China and extremely expensive. This is why this invention was treated as a secret.

- The reinvention of porcelain

- Original patterns came from Meissen such as the Onion and the blue fluted pattern. They were copied and modified by others.

- Many naturalistic and very complicated figurines of people and animals

- Various successful exhibitions all over the world 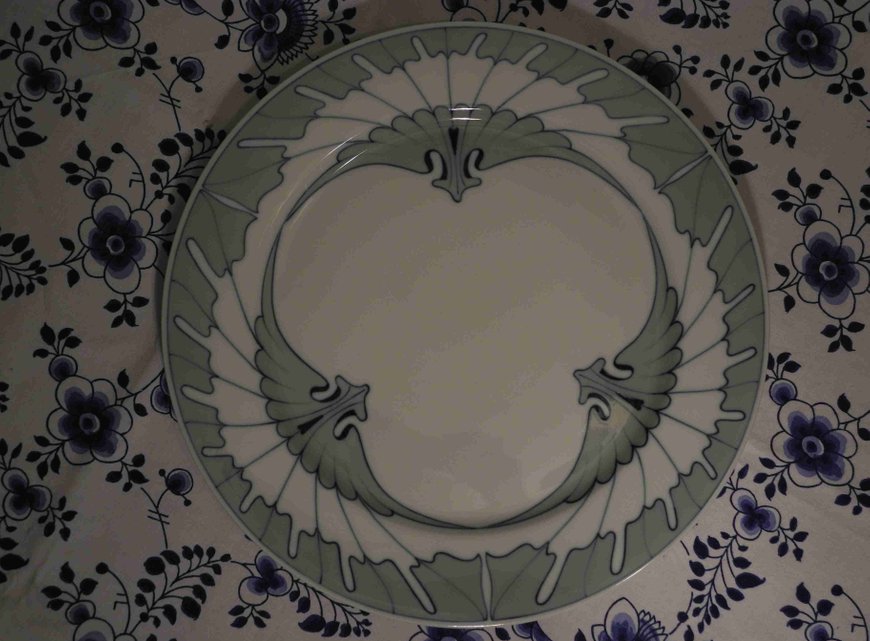 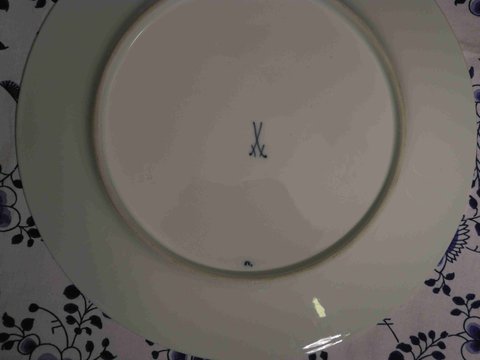 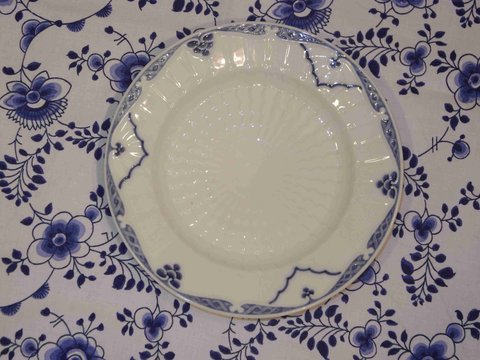 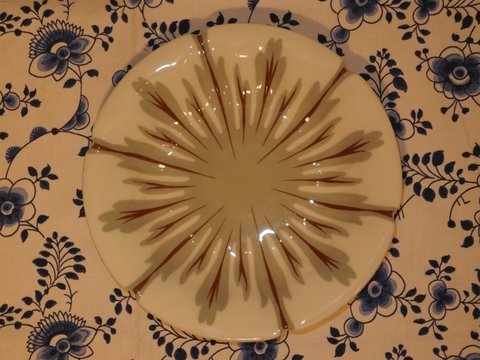 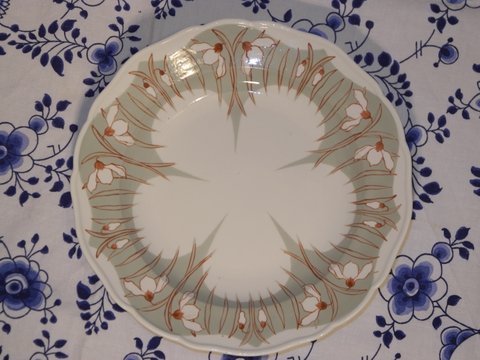 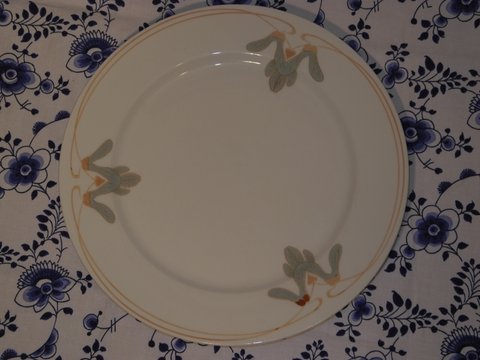 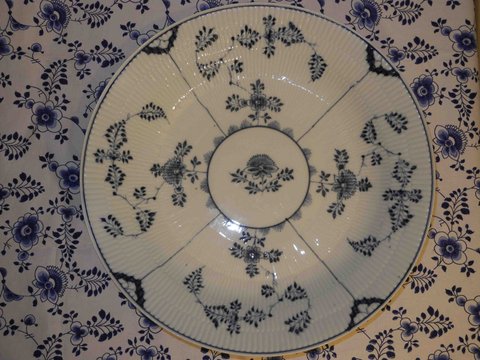 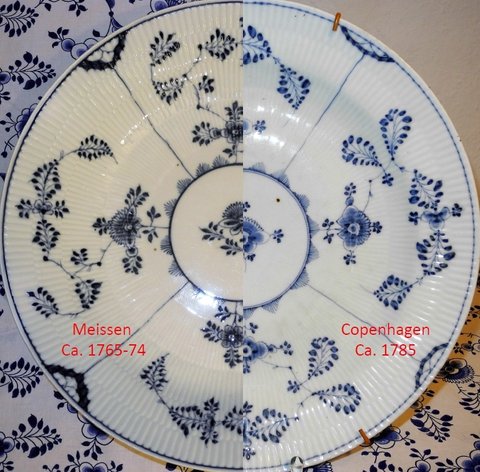 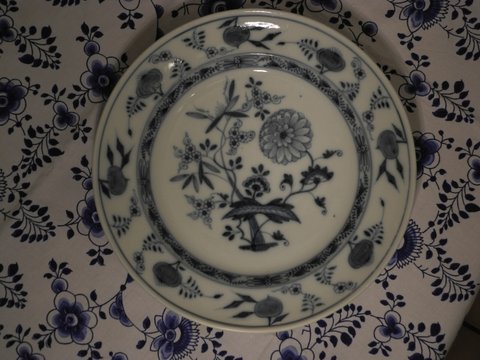 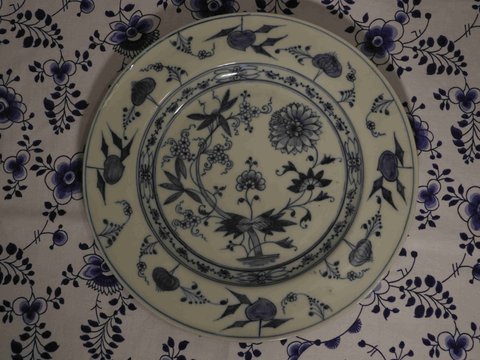 Click on the picture on the left to enlarge 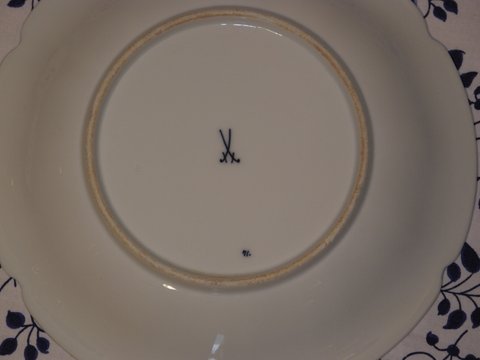 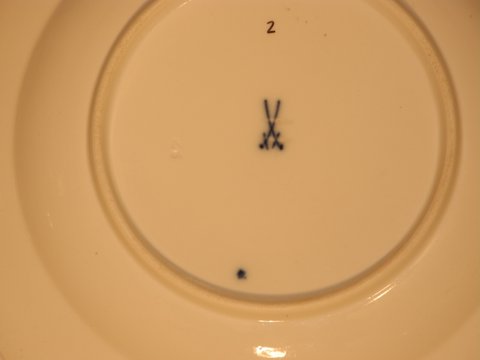 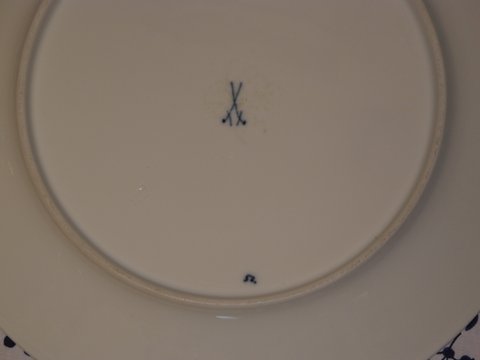 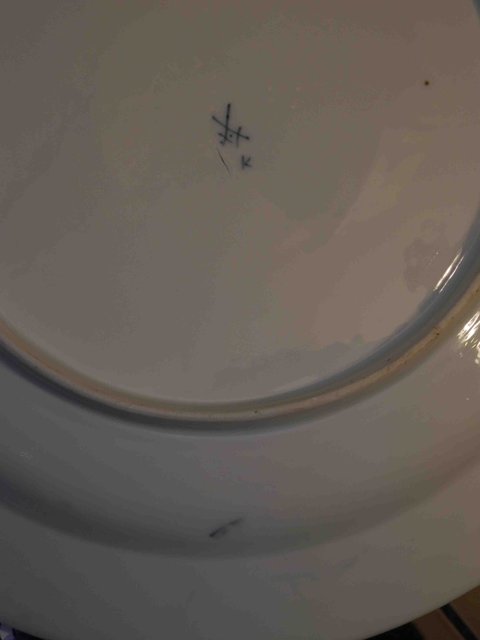 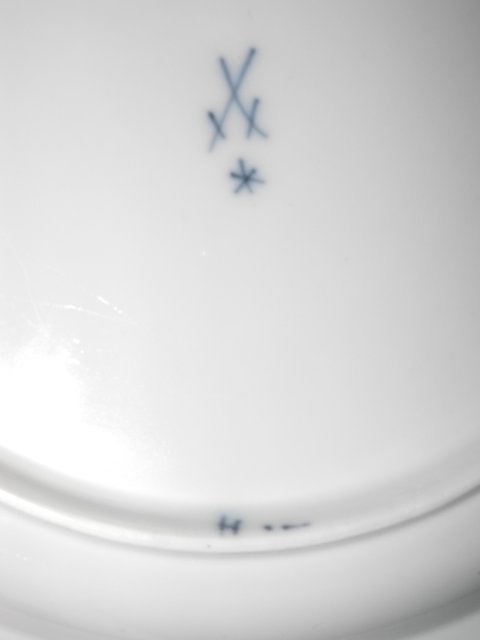