Max and Phillip Rosenthal founded the company in 1879 after returning from the USA in castle Erkersreuth.They started with white porcelain they got from Hutschenreuther. 1886 the first real factory was built in Asch. Throughout the decades the company generated several branches. In 1890 they began to produce their own porcelain in Selb. In 1910 the "Arts Department" was founded. Rosenthal started late into the Art Nouveau but designed and sold many high class figurines and vases at the time. Rosenthal was on the top of Art Deco porcelain and produces porcelain until today. 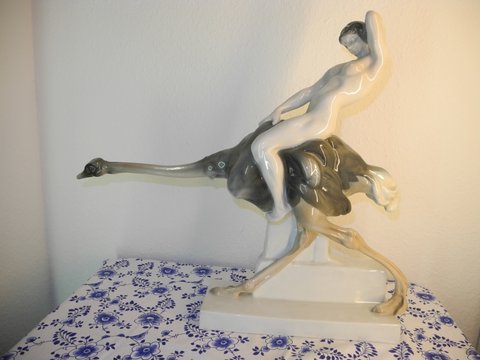 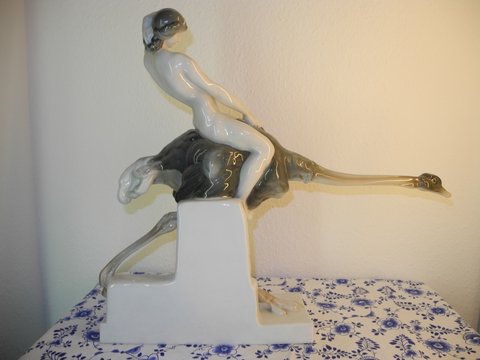 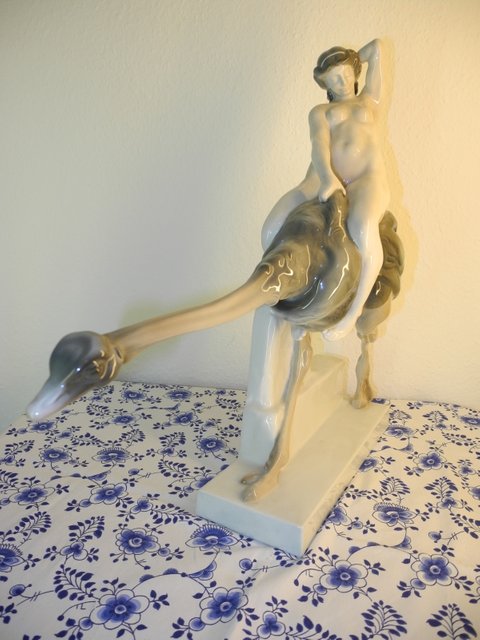 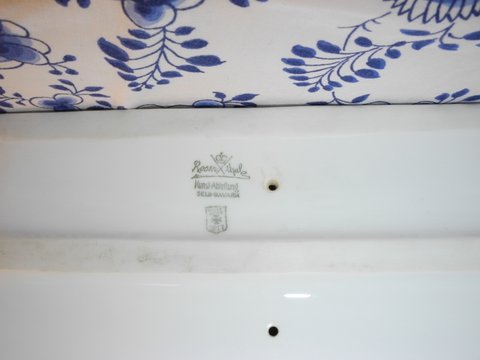